Here we go again with corporate greed, where Johnson & Johnson’s executives lied to consumers about its baby powder being safe even though there had been studies proving that asbestos was present in small amounts in their product. This fact was covered up even while its executives well aware that women were dying from cancer due to using its famous baby powder.

We’ve all heard that word,  mesothelioma cancer, associated with victims coming in contact with asbestos during their working careers or from living in older homes. In this case the asbestos came disguised in an innocuous looking product, “baby powder.” 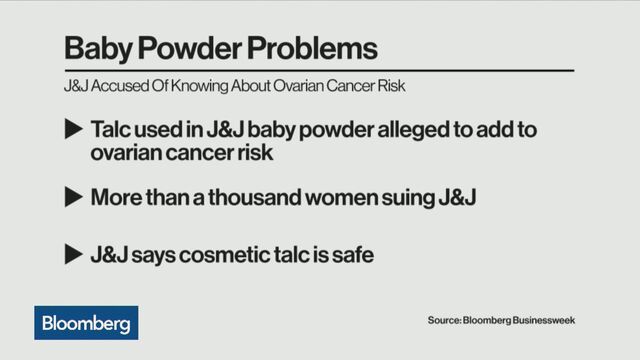 On December 14, 2018, Lisa Girion of Reuters penned the following report, “Special Report: J&J knew for decades that asbestos lurked in its Baby Powder”

“(Darlene Coker) knew that her cancer, mesothelioma, arose in the delicate membrane surrounding her lungs and other organs. She knew it was as rare as it was deadly, a signature of exposure to asbestos. And she knew it afflicted mostly men who inhaled asbestos dust in mines and industries such as shipbuilding that used the carcinogen before its risks were understood.”

“Coker, 52 years old, had raised two daughters and was running a massage school in Lumberton, a small town in eastern Texas. How had she been exposed to asbestos? “She wanted answers,” her daughter Cady Evans said.”

“Fighting for every breath and in crippling pain, Coker hired Herschel Hobson, a personal-injury lawyer. He homed in on a suspect: the Johnson’s Baby Powder that Coker had used on her infant children and sprinkled on herself all her life. Hobson knew that talc and asbestos often occurred together in the earth, and that mined talc could be contaminated with the carcinogen. Coker sued Johnson & Johnson, alleging that “poisonous talc” in the company’s beloved product was her killer.” 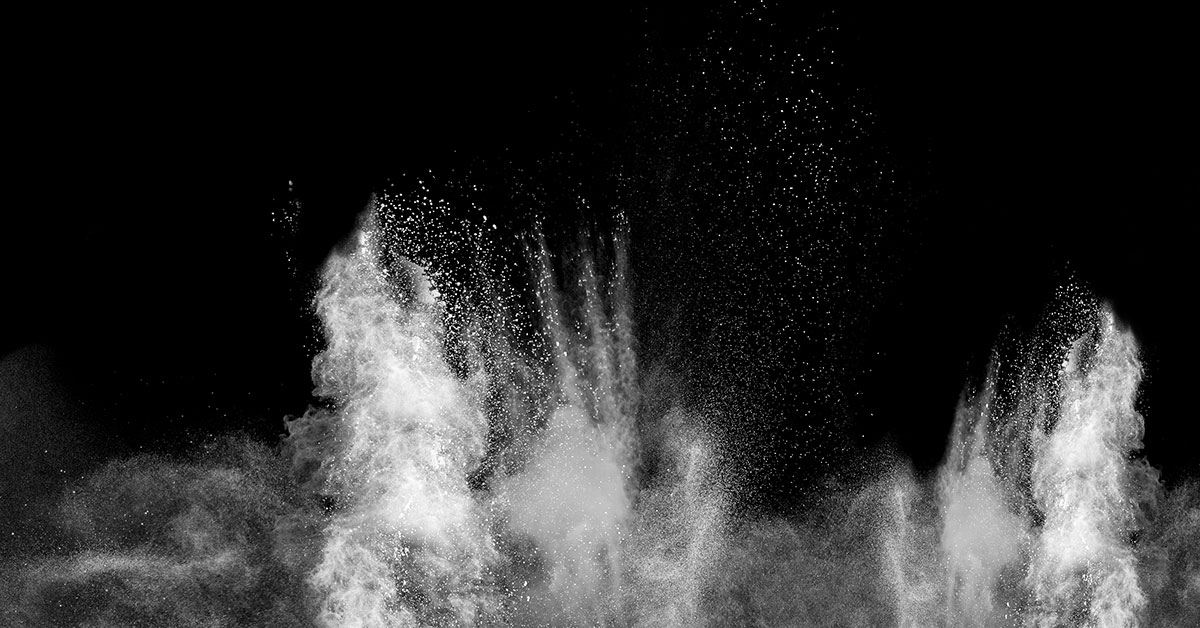 “J&J denied the claim. Baby Powder was asbestos-free, it said. As the case proceeded, J&J was able to avoid handing over talc test results and other internal company records Hobson had requested to make the case against Baby Powder.”

Coker had no choice but to drop her lawsuit, Hobson said. “When you are the plaintiff, you have the burden of proof,” he said. “We didn’t have it.”

“That was in 1999. Two decades later, the material Coker and her lawyer sought is emerging as J&J has been compelled to share thousands of pages of company memos, internal reports and other confidential documents with lawyers for some of the 11,700 plaintiffs now claiming that the company’s talc caused their cancers — including thousands of women with ovarian cancer.” 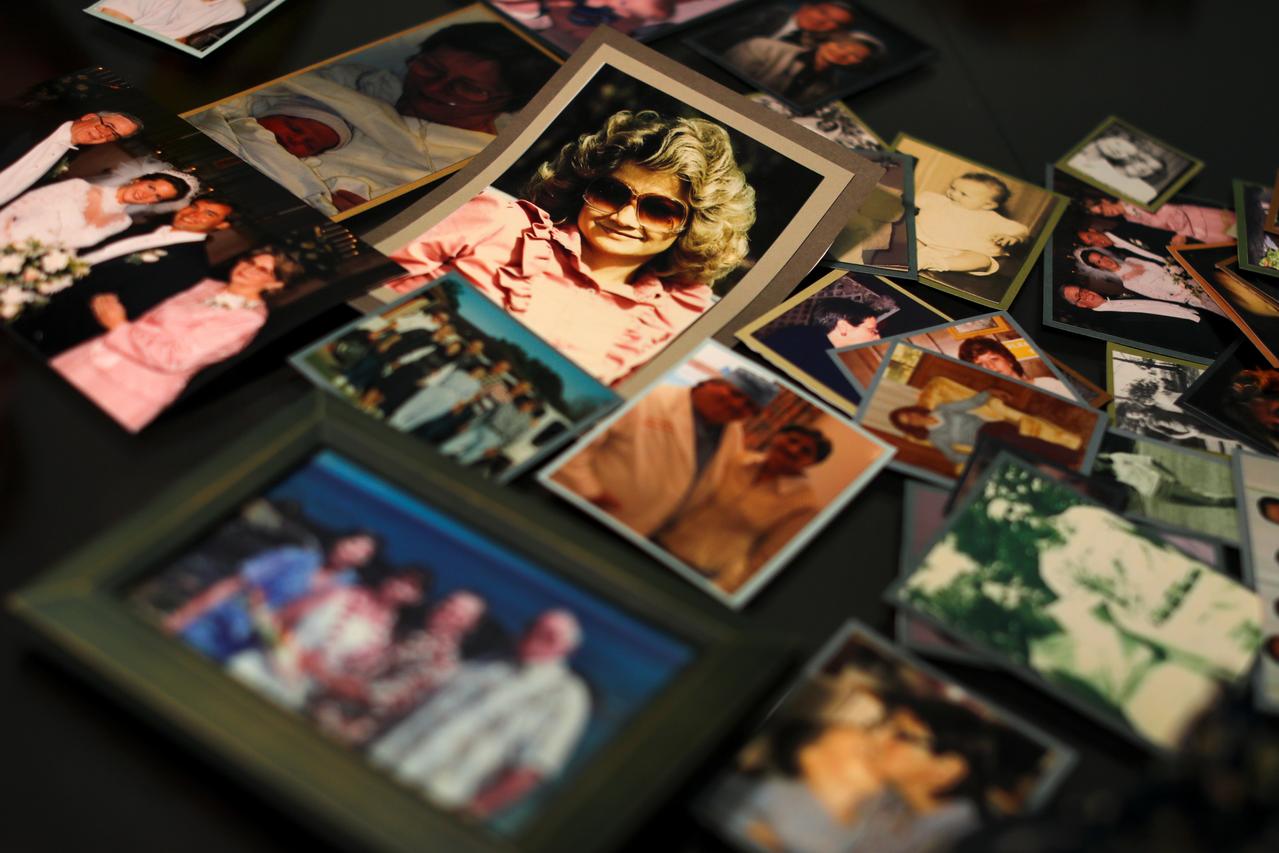 “A Reuters examination of many of those documents, as well as deposition and trial testimony, shows that from at least 1971 to the early 2000s, the company’s raw talc and finished powders sometimes tested positive for small amounts of asbestos, and that company executives, mine managers, scientists, doctors and lawyers fretted over the problem and how to address it while failing to disclose it to regulators or the public.”

“A small portion of the documents have been produced at trial and cited in media reports. Many were shielded from public view by court orders that allowed J&J to turn over thousands of documents it designated as confidential. Much of their contents is reported here for the first time.”

“The earliest mentions of tainted J&J talc that Reuters found come from 1957 and 1958 reports by a consulting lab. They describe contaminants in talc from J&J’s Italian supplier as fibrous and “acicular,” or needle-like, tremolite. That’s one of the six minerals that in their naturally occurring fibrous form are classified as asbestos.”

“At various times from then into the early 2000s, reports by scientists at J&J, outside labs and J&J’s supplier yielded similar findings. The reports identify contaminants in talc and finished powder products as asbestos or describe them in terms typically applied to asbestos, such as “fiberform” and “rods.”

“In 1976, as the U.S. Food and Drug Administration (FDA) was weighing limits on asbestos in cosmetic talc products, J&J assured the regulator that no asbestos was “detected in any sample” of talc produced between December 1972 and October 1973. It didn’t tell the agency that at least three tests by three different labs from 1972 to 1975 had found asbestos in its talc – in one case at levels reported as “rather high.”

“Most internal J&J asbestos test reports Reuters reviewed do not find asbestos. However, while J&J’s testing methods improved over time, they have always had limitations that allow trace contaminants to go undetected – and only a tiny fraction of the company’s talc is tested.”

“The World Health Organization and other authorities recognize no safe level of exposure to asbestos. While most people exposed never develop cancer, for some, even small amounts of asbestos are enough to trigger the disease years later. Just how small hasn’t been established. Many plaintiffs allege that the amounts they inhaled when they dusted themselves with tainted talcum powder were enough.”

“The evidence of what J&J knew has surfaced after people who suspected that talc caused their cancers hired lawyers experienced in the decades-long deluge of litigation involving workers exposed to asbestos. Some of the lawyers knew from those earlier cases that talc producers tested for asbestos, and they began demanding J&J’s testing documentation.”

“What J&J produced in response to those demands has allowed plaintiffs’ lawyers to refine their argument: The culprit wasn’t necessarily talc itself, but also asbestos in the talc. That assertion, backed by decades of solid science showing that asbestos causes mesothelioma and is associated with ovarian and other cancers, has had mixed success in court.”

“In two cases earlier this year – in New Jersey and California – juries awarded big sums to plaintiffs who, like Coker, blamed asbestos-tainted J&J talc products for their mesothelioma.” 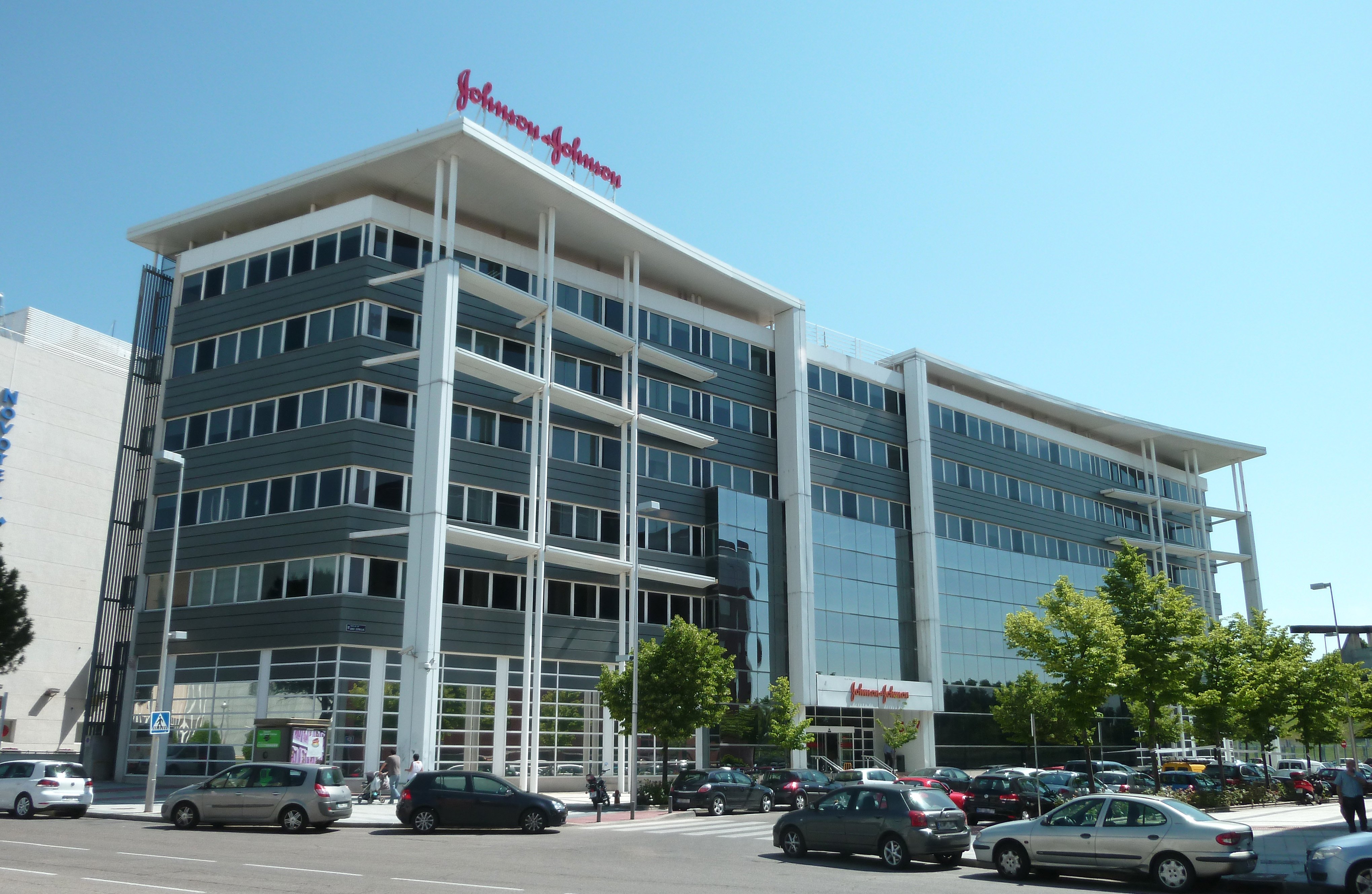 “A third verdict, in St. Louis, was a watershed, broadening J&J’s potential liability: The 22 plaintiffs were the first to succeed with a claim that asbestos-tainted Baby Powder and Shower to Shower talc, a longtime brand the company sold in 2012, caused ovarian cancer, which is much more common than mesothelioma. The jury awarded them $4.69 billion in damages. Most of the talc cases have been brought by women with ovarian cancer who say they regularly used J&J talc products as a perineal antiperspirant and deodorant.”

“At the same time, at least three juries have rejected claims that Baby Powder was tainted with asbestos or caused plaintiffs’ mesothelioma. Others have failed to reach verdicts, resulting in mistrials.” 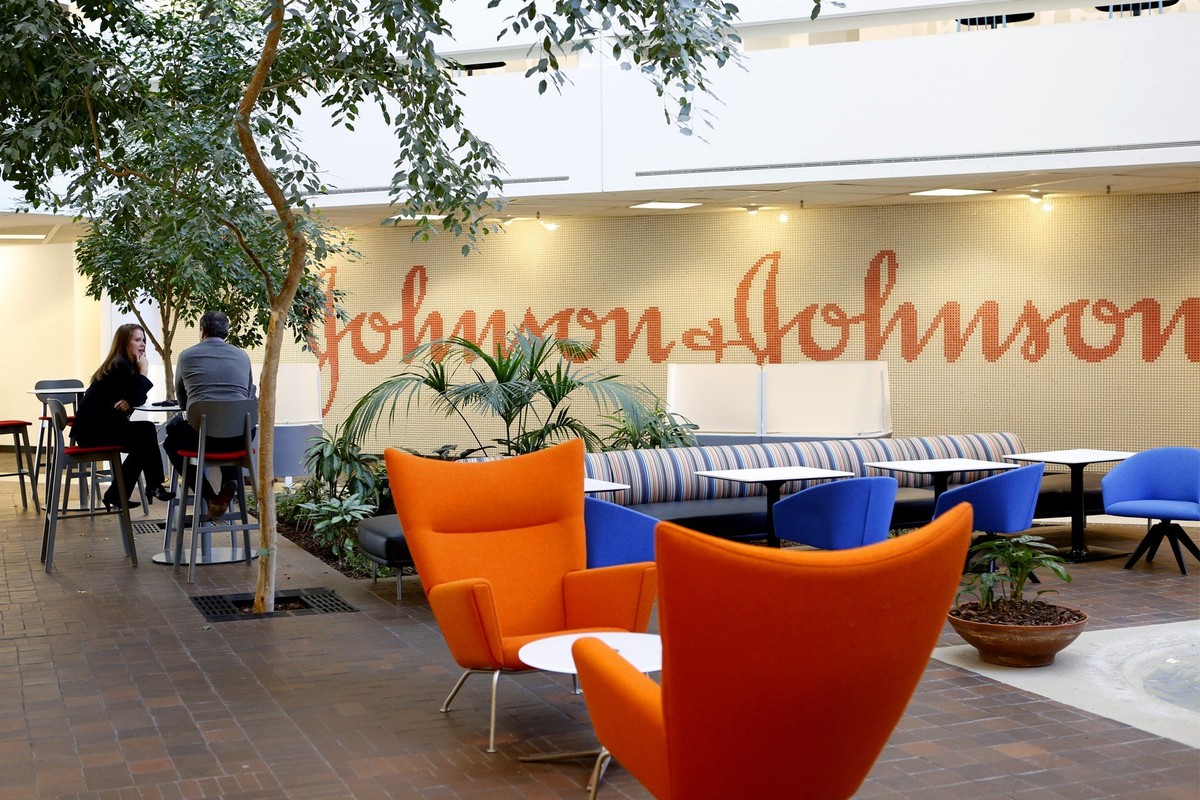 J&J has said it will appeal the recent verdicts against it. It has maintained in public statements that its talc is safe, as shown for years by the best tests available, and that the information it has been required to divulge in recent litigation shows the care the company takes to ensure its products are asbestos-free. It has blamed its losses on juror confusion, “junk” science, unfair court rules and overzealous lawyers looking for a fresh pool of asbestos plaintiffs.

“Plaintiffs’ attorneys out for personal financial gain are distorting historical documents and intentionally creating confusion in the courtroom and in the media,” Ernie Knewitz, J&J’s vice president of global media relations, wrote in an emailed response to Reuters’ findings. “This is all a calculated attempt to distract from the fact that thousands of independent tests prove our talc does not contain asbestos or cause cancer. Any suggestion that Johnson & Johnson knew or hid information about the safety of talc is false.”

The company referred all inquiries to its outside litigation counsel, Peter Bicks.