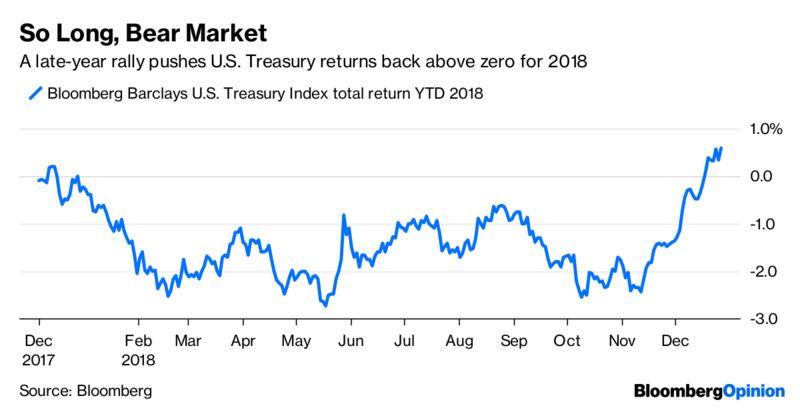 As the economy slows, the GOP lawmakers will no longer be able to point to a great economy to justify their existence. It will become more and more obvious that the 2017 GOP tax cuts were nothing more than a temporary sugar high on an otherwise, already strong economy. It is hard to justify the payment of these tax cuts based by adding $1.5 trillion dollars to the US deficit over 10 years, as the benefits for the tax cuts become less and less apparent. Where are those GOP promised revenue increases that would supposedly buy down the deficit?

The republican President Donald Trump’s trade war with China is not helping. His managing style of chaos everywhere, adds to the stress on the US economy.

Apple CEO Tim Cook laid some of the blame for the company’s shock revenue guidance downgrade on the trade war between the US and China. 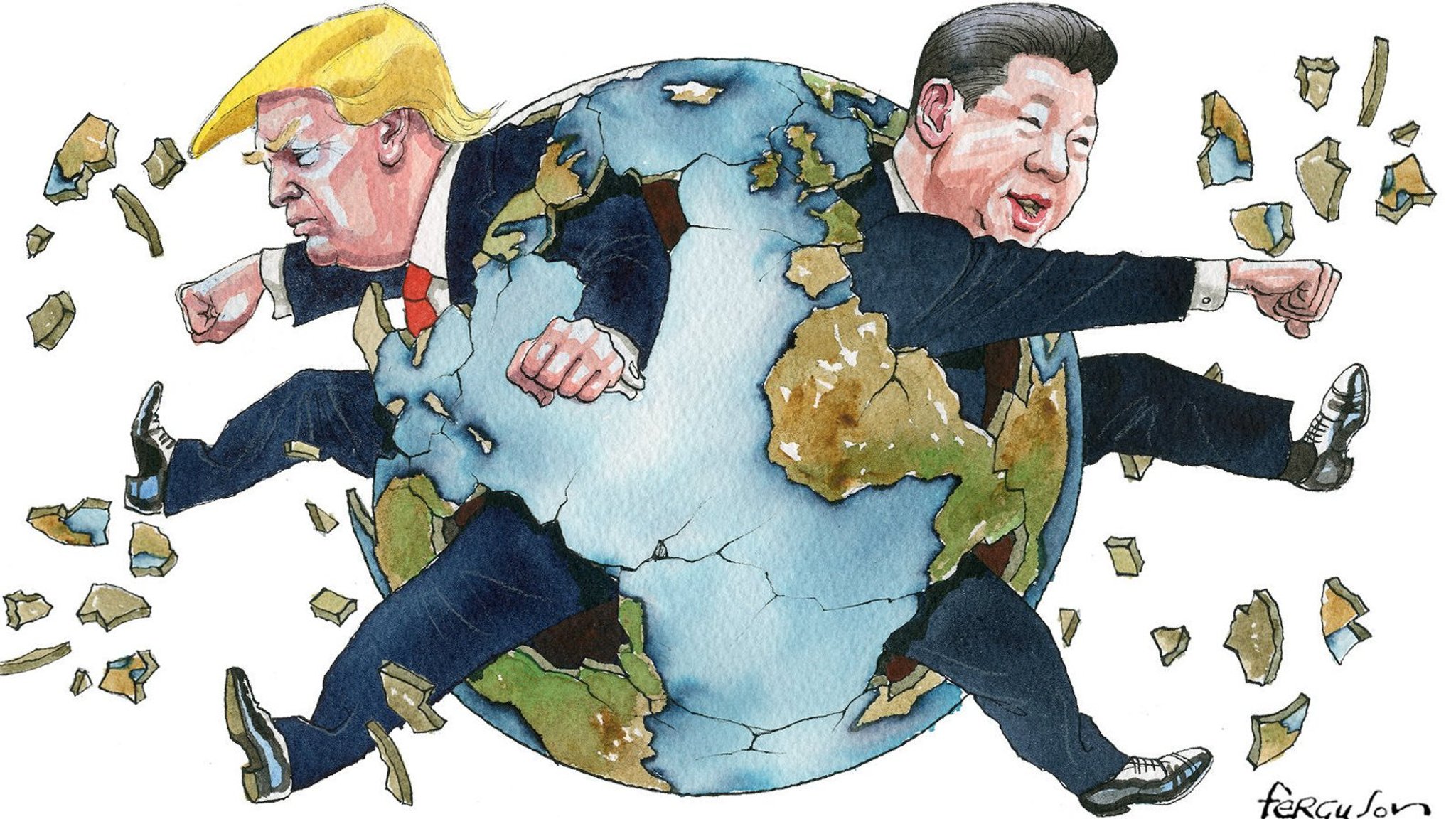 “And what I believe to be the case is the trade tensions between the United States and China put additional pressure on their economy,” Cook said. “So we saw as the quarter went on things like traffic in our retail stores, traffic in our channel partner stores, the reports of the smartphone industry contracting, particularly bad in November. I haven’t seen a December number yet, but I’d bet it would not be good either.”

Cook also highlighted the trade war’s impact on Apple’s sales in a letter to shareholders announcing the reduced revenue target.” 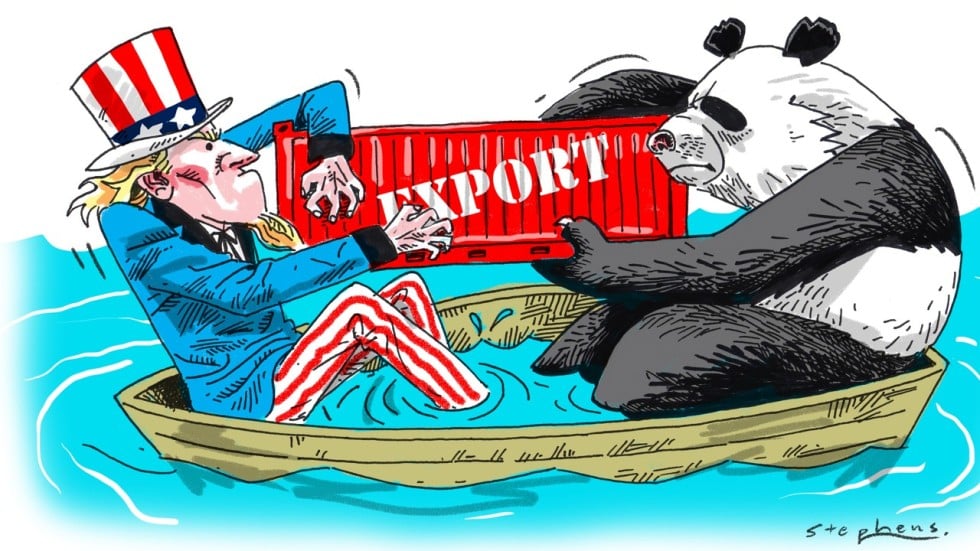 “We believe the economic environment in China has been further impacted by rising trade tensions with the US,” he wrote.”

“In total, Apple estimated that revenue for the company’s first fiscal quarter would come in around 7.6% lower than a previously expected $84 billion. The original guidance called for revenues between $89 billion and $93 billion.”

“While Apple did not place complete blame on the trade war — the company also cited the strong US dollar, reduced battery replacement prices, and more — the tariff battle between the US and China appears to have taken its toll on the tech giant.” 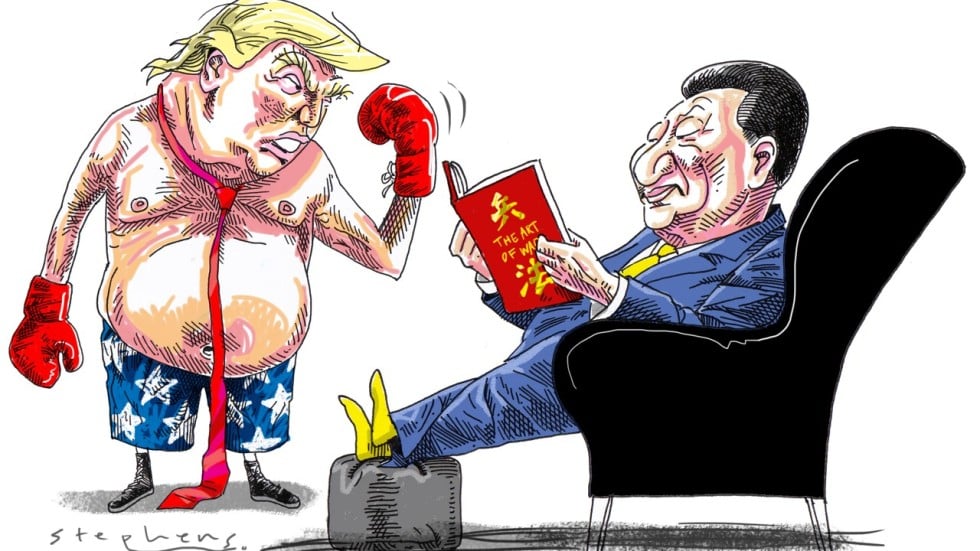 “There may still be more worries on the trade front for Apple, as well. Current US tariffs on Chinese goods do not include many consumer electronics like those manufactured by Apple, and some Apple products were dropped from a preliminary list of goods that were subject to tariffs in September.”

“But President Trump told The Wall Street Journal in November that the iPhone and other Apple products could be hit by the next round of tariffs, which would cover the $255 billion in Chinese products not currently involved in the trade war. Apple previously warned that tariffs on their products would harm the company.” 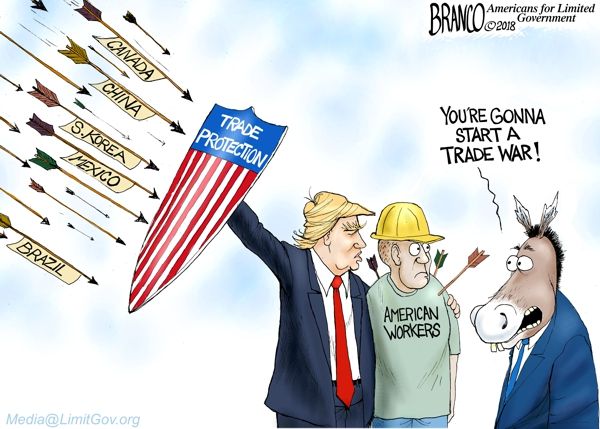 “The US and China agreed to a trade war truce at the start of December and have put any additional tariffs on hold. But that truce is only set to last until March 1. And Trump’s lead trade negotiator, US Trade Representative Robert Lighthizer, reportedly wants to deploy additional tariffs to pressure the Chinese.”

“Regardless of the trade war’s future, Cook’s statements make it clear that Trump’s trade war with China is indirectly harming one of the America’s largest companies. The announcement is an example of the highly integrated supply chains US companies use — and how tariffs can disrupt those firms’ ability to do business.”

Read more: One chart shows just how badly US companies are getting whacked by Trump’s trade war»