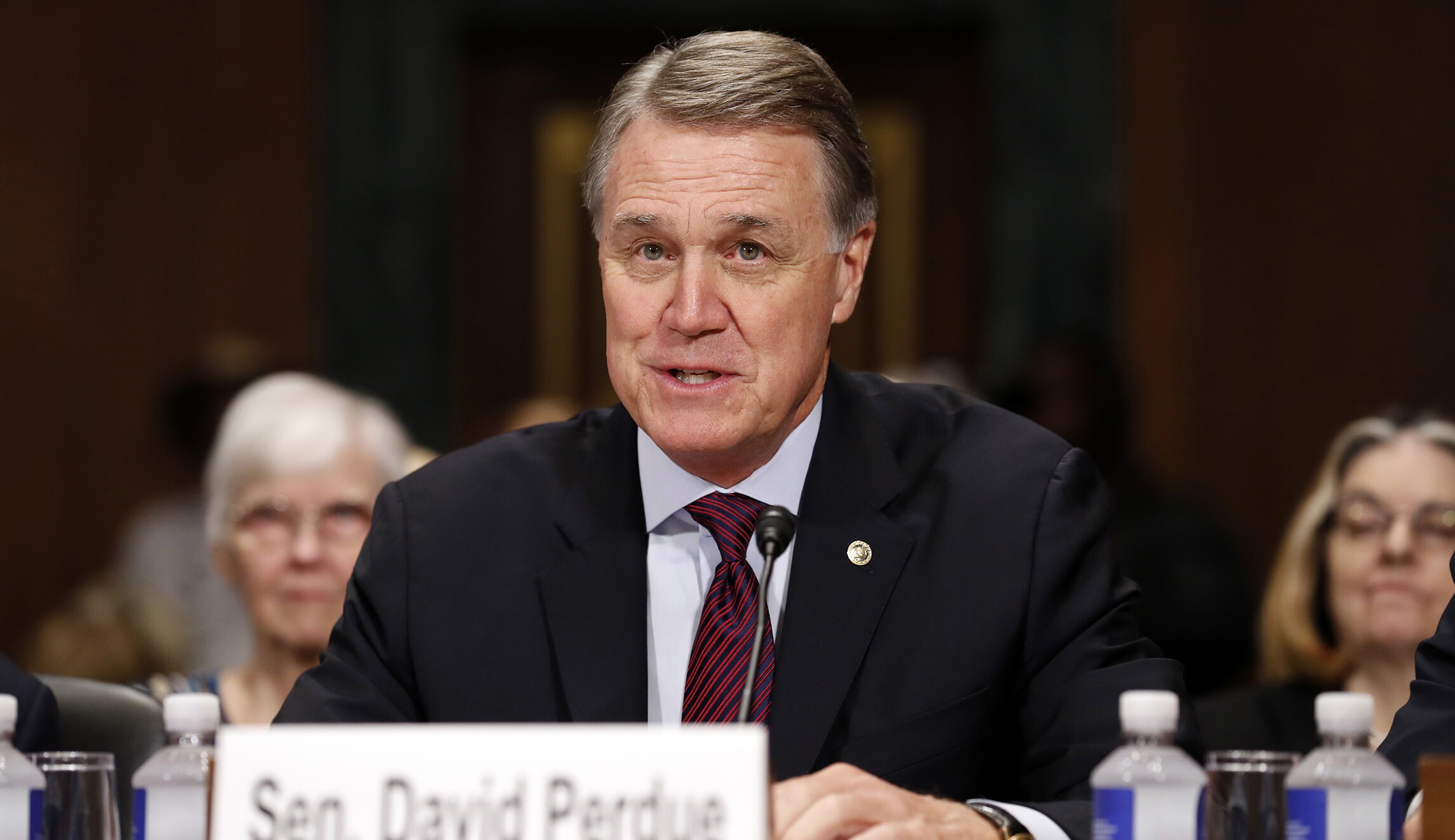 The following write-up by republican US Senator David Perdue from Georgia should give all future Democratic Party candidates some solace, as it reflects their cult like thinking where many of them place party loyalty before acting in the best interests of their constituents. Their days in the sun are definitely numbered. He criticizes his fellow republican colleague from Utah, Senator Mitt Romney for daring to be publicly critical of President Trump’s lack of character. Yet, as per a 10/5/18 Newsweek report, he had to apologize for referring to Democrats as Nazis.

“We the people” have been wondering when GOP lawmakers in the US Congress would find the courage to speak up against the republican President Donald Trump when he’s acting contrary to what is in the best interests of the US national security interests, as with his ill conceived economic policies that have included blowing up the US deficit and his ill conceived trade war war with China and the imposition of tariffs against our neighbors and allies; his alienation of NATO, his obsequious attitude towards adversarial countries like Russia; his constant compulsive need to lie. Senator Perdue would never be guilty of publicly holding the president accountable for his misdeeds.

Senator Perdue is President Trump’s kind of republican, one who would never stand in the breach of holding the president’s worst impulses in check. He would have to be someone of an unscrupulous character who condones the president’s frequent habit of lying without flinching to the American peoples.

He is up for re-election in 2020. The Democratic star Stacy Abrams should run for his seat to give him a little competition.

“In a recent op-ed for The Post, “The president shapes the public character of the nation. Trump’s character falls short,” Mitt Romney made the same mistake that many Republicans did in 2012 — a mistake that cost him the White House.”

“With his attempted character assassination of the president, a fellow Republican, Romney put self-interest ahead of the larger national interest: conservative Republican governance. The op-ed brought to mind 2012, when many Republicans chose to divide the party by continually bashing each other. Romney eventually discovered that many discouraged GOP voters decided to stay home on Election Day.” 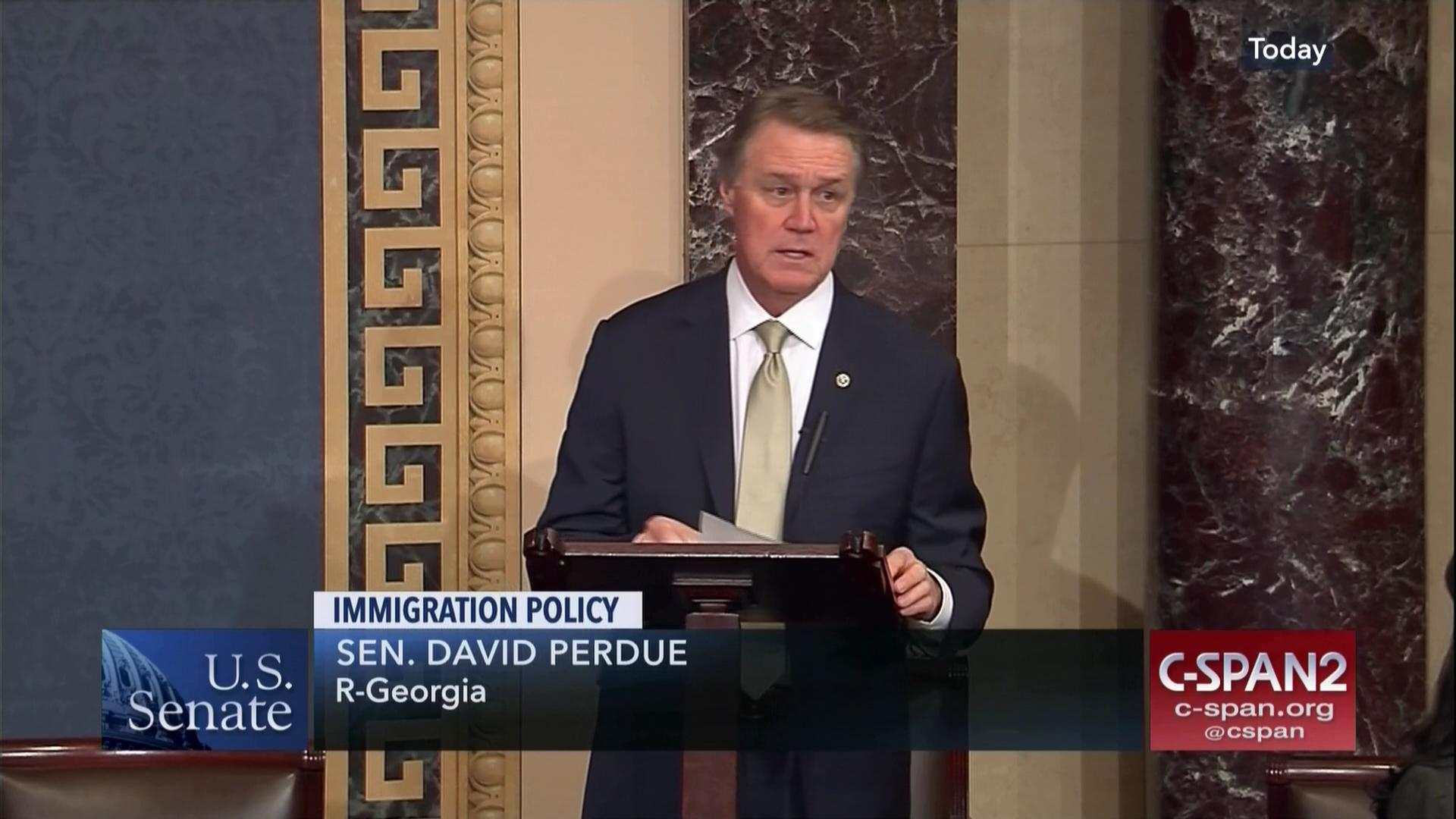 “Do not mistake what I’m saying for an attack on Romney. It isn’t. The matter is bigger than both Romney and President Trump. It is about the future direction of the nation.”

“Like others who have run for president and failed, Romney has taken a stance that smacks of jealousy and resentment. It does nothing but serve the radical liberal left and further divides conservatives.”

“As the only former chief executive of a Fortune 500 company in Congress, I was initially thrilled by the prospect of welcoming another business guy to the Senate. But Romney’s behavior — before he was sworn in or cast his first vote as the new senator from Utah — was deeply disappointing.”

“He ran to the media instead of picking up the phone. That is exactly what is wrong with Washington. Too many career politicians focus on finger-pointing for their own self-interest rather than on getting results.”

“We have seen what a divided party means for Republicans. It means we help put Democrats in charge. It means we help them advance their radical liberal agenda, which has proven to fail the very people they claim to champion: the working women and men of America.”

“Conservatives know that bigger government, higher taxes and single-payer health care should not be the way forward. It’s fiscally and socially irresponsible.”

“The mainstream media and Democrats want to further divide Republicans, and now Romney has played right into their hands. Jeff Flake (Ariz.) filled that role before his retirement; the last thing we need now in the Senate is a Jeff Flake on steroids. We certainly don’t need more distractions. We need constructive leaders who want to get things done.”

“Like many other leaders in history, Trump is certainly an unusual president. He does not fit the typical mold of a Washington politician. That is exactly why the American people, fed up with business as usual, elected him.”

“The presidency is bigger than any one individual. It is about providing a vision and executing an agenda to advance all Americans. Criticism of the president or his policy decisions is, of course, not off-limits. But I believe it is much more productive to have candid conversations behind the scenes.”

“The Republican agenda is working. Just look at the results. As the news about employment and wages on Friday confirmed, over the past two years, the United States has undergone an astonishing economic turnaround. The economy is growing at twice the rate it did under President Barack Obama. More than 4.4 million new jobs were created in 2017 and 2018 . Middle-class income is at an all-time high. Overall unemployment is the lowest in 50 years, and African American, Hispanic and Asian American unemployment is at historically low levels.” 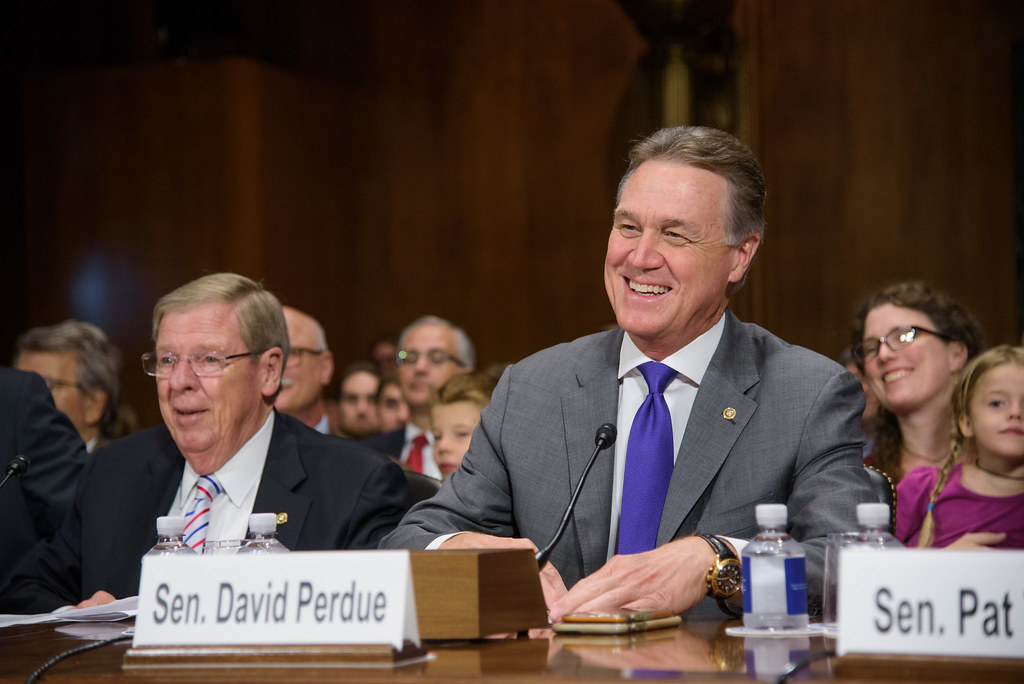 “Clearly, this president understands that his primary role is to protect Americans. He is strengthening the military and reasserting U.S. leadership around the world. These results would be absolutely celebrated if anyone else were president. Instead, “the resistance” has spread from the political extremes to the media and now to the Republican Party itself.”

“Imagine if Romney had been elected president and removed hundreds of regulations, passed a historic tax bill, made the United States’ NATO allies pay their fair share, negotiated a new trade deal with Mexico and Canada, and stood up to China. Would he have been met with this type of resistance?”

“We are on track to change the nation’s direction for the better. We are on track to restore economic opportunity, fiscal responsibility, limited government and individual liberty. I hope Romney, who plans to caucus with Republicans, will reconsider continuing his harmful behavior as he begins his Senate career.”