aside As Per NY Times, President Trump’s Acting Like A Russian Agent Has Been Under FBI Scrutiny

This evening on the 11th of January 2019, , the New York Times published a blockbuster news report about how around May 2017, agents for a secret division of the FBI involving counter-intelligence began investigating whether the republican President Donald Trump had been acting on behalf of Russia against American interests. As per that New York Times report, “that inquiry was made part of Mr. Mueller’s broader examination of how Russian operatives interfered in the 2016 election and whether any Trump associates conspired with them.”

We will probably never know the extent of the FBI’s Special Counsel Mueller pursuit of this counterintelligence matter. 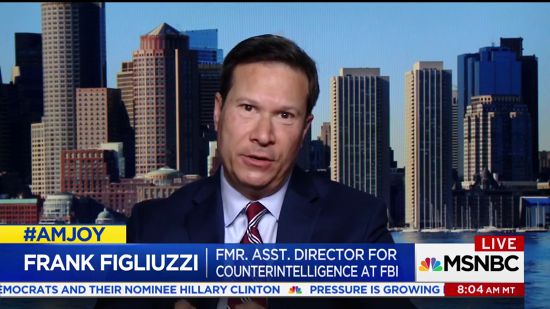 As per a 1/11/19 Raw Story report by Martin Cizmar, “MSNBC host Joy Reid, who filled in for Rachel Maddow on Friday night (1/11/19), asked former FBI assistant director Frank Figliuzzi what to make of the revelation that Trump was under a counterintelligence investigation by his own government.”

“The FBI is privy to all sorts of information, and if you’re going to open a case, as the New York Times reports, into the President of the United States you’re going to have more than just unstable public behavior,” Figliuzzi said. “You’re going to have something that at least gives you a reasonable suspicion, if not specific and articulable facts…. it means they’ve got intercepted communications, it means they’re privy to how these Russians were talking to the president or about the president.”

“Based on his 25 years of experience and running the counterintelligence division Figliuzzi said he’s sure “there’s more than just the crazy public behavior.”

I, and my family of bloggers have been convinced for ages that President Trump had been talking and acting as if he were doing the bidding of Russia’s President Vladimir Putin.

If one looks at President Trump’s actions, much of it would fit the definition of being what would be on Russia’s wish list, from the January 2019 abrupt withdrawal of US troops from Syria; recent presidential orders requesting the loosening of US sanctions against a Russian oligarch Oleg Deripaska; the creation of a wedge between the US and our NATO allies; the  development of poor relations between the US and our neighbors like Canada with the imposition of tariffs based on the trumped up excuse of US national security interests; the president doing his level best to crony up to authoritarian leaders while dishing our long term friends; the exacerbation of divisions among peoples within the USA; the causing of distrust among the American citizenry towards our US government and a host of many other examples. 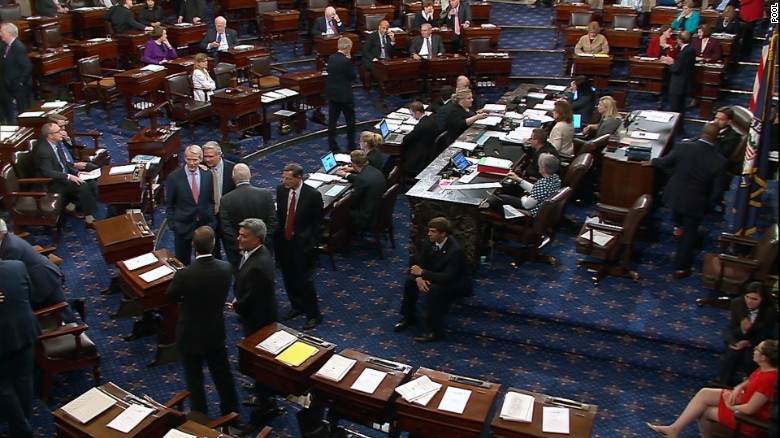 What has been an even more disheartening development, has to do with there being  Republican Party elected officials in the US Congress who have been enabling and covering for President Trump.

Meanwhile, there are 800,000 government public servants going without their paychecks, since the 22nd of December, because the president decided at the last minute to renege on a previous budget agreement with US Congressional leaders, to push for a government shutdown over his demands for additional funding for his SW border wall. These cruel tactics would definitely warrant Russia’s stamp of approval.

Make no mistake, anything the president says about his willingness to negotiate with Democrats is a farce. He has been wanting this shutdown since May 2017. Before now, there were adults present in the White House who were able to restrain him from taking this step but they are all gone.

US Congressional elected officials could act to work around this president but any actions along these lines is being blocked by the president’s toady, the Republican Party Majority Leader Mitch McConnell in the US Senate. It is my opinion, that it’s time for the republican and democratic US senators, in a bipartisan manner, to enact a mutiny, as there appears to be no end in sight regarding this shutdown.

Personally, I’m believing that when the US economy takes downward turn, then maybe the president will lift a finger.

On January 11, 2019, Adam Goldman, Michael S. Schmidt and Nicholas Fandos of the New York Times penned the following report, “F.B.I. Opened Inquiry Into Whether Trump Was Secretly Working on Behalf of Russia” 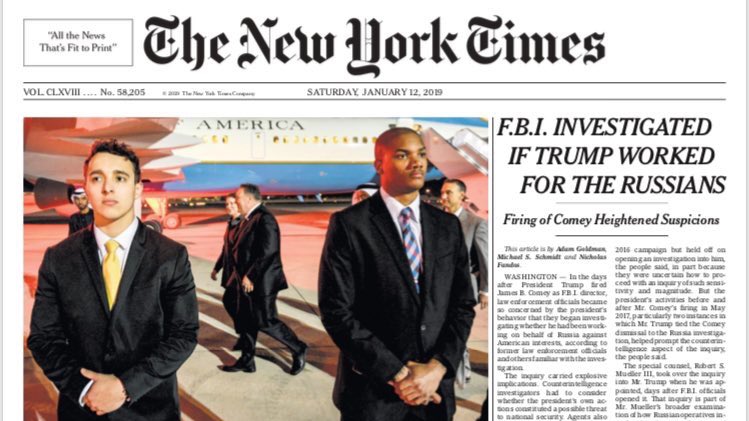 “The inquiry carried explosive implications. Counterintelligence investigators had to consider whether the president’s own actions constituted a possible threat to national security. Agents also sought to determine whether Mr. Trump was knowingly working for Russia or had unwittingly fallen under Moscow’s influence.”

“The investigation the F.B.I. opened into Mr. Trump also had a criminal aspect, which has long been publicly known: whether his firing of Mr. Comey constituted obstruction of justice.”

“Agents and senior F.B.I. officials had grown suspicious of Mr. Trump’s ties to Russia during the 2016 campaign but held off on opening an investigation into him, the people said, in part because they were uncertain how to proceed with an inquiry of such sensitivity and magnitude. But the president’s activities before and after Mr. Comey’s firing in May 2017, particularly two instances in which Mr. Trump tied the Comey dismissal to the Russia investigation, helped prompt the counterintelligence aspect of the inquiry, the people said.”

“The special counsel, Robert S. Mueller III, took over the inquiry into Mr. Trump when he was appointed, days after F.B.I. officials opened it. That inquiry is part of Mr. Mueller’s  broader examination of how Russian operatives interfered in the 2016 election and whether any Trump associates conspired with them. It is unclear whether Mr. Mueller is still pursuing the counterintelligence matter, and some former law enforcement officials outside the investigation have questioned whether agents overstepped in opening it.”

“The criminal and counterintelligence elements were coupled together into one investigation, former law enforcement officials said in interviews in recent weeks, because if Mr. Trump had ousted the head of the F.B.I. to impede or even end the Russia investigation, that was both a possible crime and a national security concern. The F.B.I.’s counterintelligence division handles national security matters.”

“If the president had fired Mr. Comey to stop the Russia investigation, the action would have been a national security issue because it naturally would have hurt the bureau’s effort to learn how Moscow interfered in the 2016 election and whether any Americans were involved, according to James A. Baker, who served as F.B.I. general counsel until late 2017. He privately testified in October before House investigators who were examining the F.B.I.’s handling of the full Russia inquiry.”

“Not only would it be an issue of obstructing an investigation, but the obstruction itself would hurt our ability to figure out what the Russians had done, and that is what would be the threat to national security,” Mr. Baker said in his testimony, portions of which were read to The New York Times. Mr. Baker did not explicitly acknowledge the existence of the investigation of Mr. Trump to congressional investigators.”

“Rudolph W. Giuliani, a lawyer for the president, sought to play down the significance of the investigation. “The fact that it goes back a year and a half and nothing came of it that showed a breach of national security means they found nothing.”

Link to entire report: FBI Opened Inquiry Into Whether Trump Was Secretly Working on Behalf of Russia …