It’s about time. I had previously noted that the US House even with its Democratic majority appeared to be delaying the ordering of the republican President Donald Trump’s personal past IRS tax returns and other financial records. He is also in a position where he can inquire about any audits having been conducted pertaining to the president’s IRS tax forms.

The US House’s Ways and Means Committee headed by the democratic chairman Richard Neal, D-Mass. is the one who’s empowered to be able to initiate this task  but he had previously stated for the record that he was waiting on the findings of FBI’s Trump-Russian probe by its Special Counsel Robert Mueller III, before taking any action.

My contention with this delay, is that any investigation regarding the president’s financial dealings would require a review of the president’s tax returns in order to do a competent job.

On the 1st of March, 2019, the Chairman Rep. Richard Neal announced for public consumption that his committee is starting the process to obtain the president’s tax returns.

See: Dear US Congressional Dems, Why Are You Not Ordering President Trump’s Tax Returns?

On March 1, 2019, Heidi Przybyla of NBC News penned the following report, “House Democrats prepare case to request Trump tax returns” (“Democrats are crafting a request to send to the IRS and say they will “take all necessary steps” to obtain the president’s returns.”)

“The top tax-writing committee in the House is readying a request for years of President Donald Trump’s personal tax returns that is expected to land at the Internal Revenue Service as early as the next few weeks, according to congressional aides involved in the process. And Democrats are prepared to “take all necessary steps,” including litigation, in order to obtain them.”

Ways and Means Committee Chairman Richard Neal, D-Mass., has asked the committee’s attorneys to prepare the request, according to two aides involved in the process. Neal has also contacted the chairs of several other House investigative committees, including Oversight and Government Reform, Financial Services, Intelligence and Judiciary, asking them to provide detailed arguments for why they need the president’s tax returns to conduct their probes.”

“Every day the American people and Congress learn more about President Trump’s improprieties, from conflicts of interest to influence peddling, potential tax evasion and violations of the Constitution — all roads leading back to President Trump’s finances,” said Ashley Etienne, spokeswoman for House Speaker Nancy Pelosi.”

“These improprieties, and the lack of transparency around them, give the House legitimate legislative, oversight and legal reasons to review the President’s tax returns. We will take all necessary steps, including litigation, if necessary, to obtain them.” Etienne confirmed that the committees are working together to “ensure the House is able to present the strongest possible case.”

“Ways and Means is the only congressional committee with the authority to directly make the request for Trump’s returns. Treasury Secretary Steven Mnuchin, whose department has authority over the IRS, will decide whether or not to grant the request.” 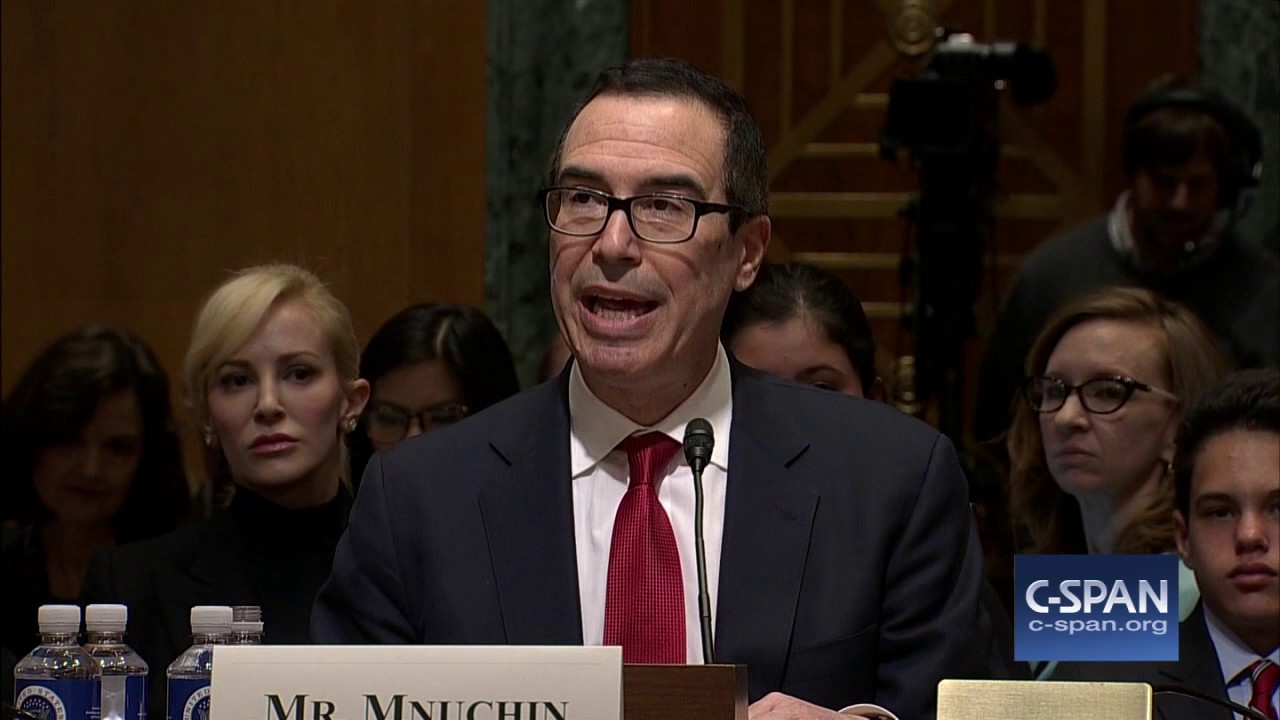 “Neal had earlier said he might wait for the conclusion of special counsel Robert Mueller’s investigation of the Trump campaign’s potential ties to Russia before making the request. The case to draw in multiple committee stakeholders was bolstered after Michael Cohen’s testimony before the House Oversight Committee earlier this week, the aides said.”

“There are several key pieces of information Cohen, Trump’s former personal “fixer” and attorney, provided in his testimony that strengthen the case for Congress to obtain the returns, according to the aides, who spoke on the condition of anonymity because they were not authorized to speak publicly.”

“Among other things, Cohen testified that Trump, as head of the sprawling Trump Organization before his election in 2016, had at times deflated the value of his properties to lower his tax bill and called the government “stupid” for giving him a $10 million tax refund in 2008. Under questioning from Rep. Alexandria Ocasio-Cortez, D-N.Y., Cohen also said Trump had provided inflated assets to an insurance company.”

“In a break with modern tradition, Trump has steadfastly refused to disclose his returns, suggesting they are under audit. Every U.S. president dating back to Richard Nixon has voluntarily disclosed his tax returns to the public.”

The U.S. tax code authorizes the Ways and Means Committee to obtain any U.S. taxpayers’ returns. Yet committee lawyers are expected to craft a request as precise as possible, aides said, in order to short circuit an all-but-certain legal challenge by the president that could draw the process out.”

“Specifically, the committee is likely to focus on Trump’s personal returns versus his business filings, given the complex nature of the Trump Organization. According to his latest financial disclosure, the Trump Organization includes more than 500 different limited liability companies (LLCs) and shell companies that might take years to analyze.”

“Trump uses LLCs to house and manage his assets, as many wealthy individuals and businesses do, particularly in real estate. Under this arrangement, business income can also “pass through” the LLC to the owner’s individual tax returns.”

“The committee believes 10 years of his personal returns “can give a good sense of whether there is any evidence of tax fraud and numerous items of interest,” an aide said.”

“Importantly, the aide said the committee also believes it also has the authority to obtain any correspondence between Trump and the IRS, including whether he’s been audited and the results of the audit, that might provide additional information. Cohen, for his part, testified that he didn’t actually think Trump’s tax returns were under audit during the 2016 election, contrary to what Trump has long claimed.” 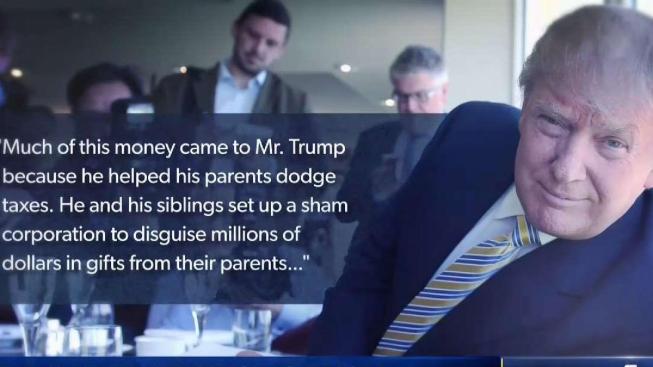 At a hearing Neal called last month laying the groundwork to request the president’s taxes, tax expert Steven Rosenthal said Trump had exhibited “aggressive tax planning” prior to his 2016 election and “could have eliminated his taxes for a couple of decades” by claiming millions in business-related losses.”

“There’s a lot to find,” said Rosenthal, a senior fellow at the nonpartisan Tax Policy Center who scrutinized portions of Trump’s 1995 and 2005 returns last year in partnership with the NY Times.