It turns out that the republican President Donald Trump’s administration had been implementing its zero tolerance policy where children were separated from their refugee families at the US SW border, long before it announced the policy. This meant that there were thousands more children forcibly removed from their families than previously estimated.

As per 1/19/2019 VOX report, A new report from the Office of the Inspector General of the Department of Health and Human Services finds that an unknown number of children — possibly “thousands” — were separated from parents at the US-Mexico border before June 2018 but hadn’t been included in official government tallies of separated families.

DHS had advised the courts that reuniting these children with their refugee parents would be too difficult to implement but on the 8th of March 2019, a US judge was not buying the governments excuses and protestations.

In a blow to the Trump administration’s U.S.-Mexico border strategy, a federal court judge in California has expanded the number of migrant families separated at the border that the government may be required to reunite.” 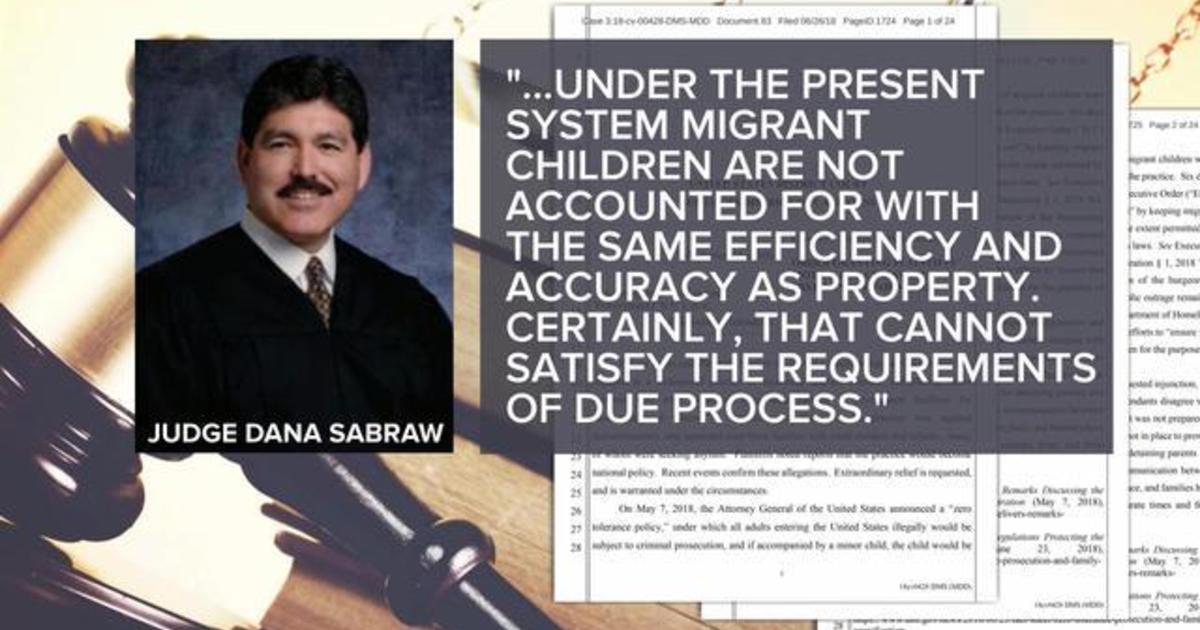 “Sabraw already ordered the Trump administration last year to reunite more than 2,800 migrant children who were separated from their parents at the U.S.-Mexico border under the administration’s “zero tolerance” policy.” 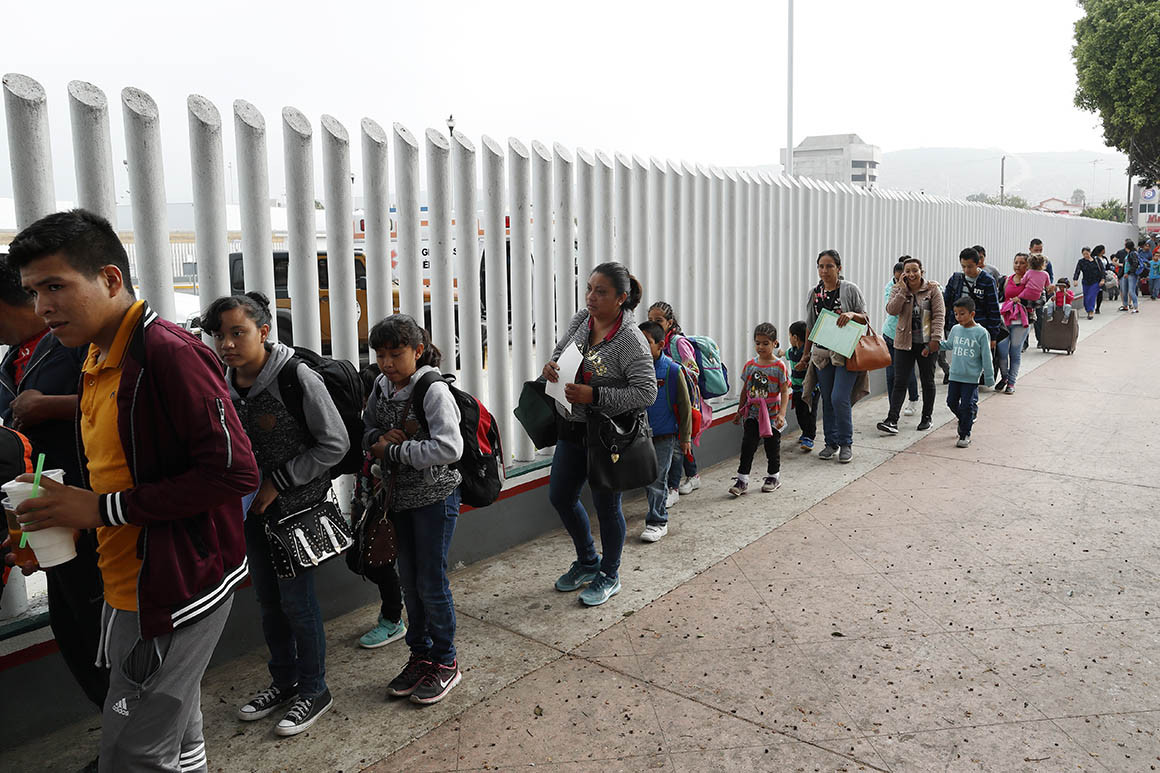 “But he will allow more separated families to join the class-action lawsuit after a report released in January by the U.S. Department of Health and Human Services’ Inspector General, which identified potentially thousands more families that had been separated as early as July 1, 2017. The administration’s “zero tolerance” policy did not take effect until May 2018.”

“The hallmark of a civilized society is measured by how it treats its people and those within its borders,” Sabraw said in his ruling.

“Sabraw said that report was “a significant development in this case” and its contents “are undisputed.”

“The administration of U.S. President Donald Trump implemented the zero-tolerance policy to criminally prosecute and jail all illegal border crossers – even those traveling with their children – which led to a wave of separations last year.” 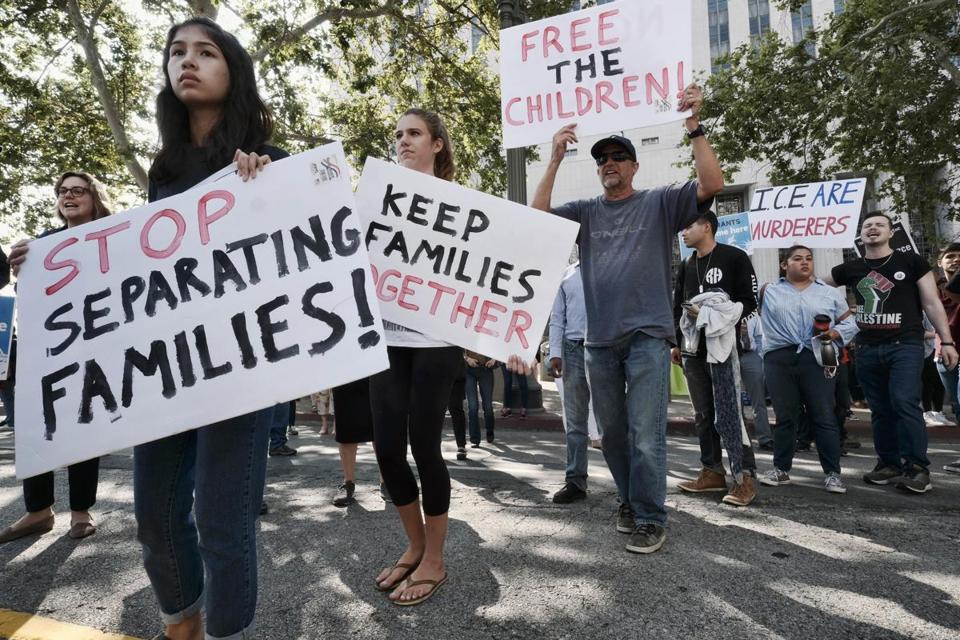 “The policy sparked outrage when it became public, and the backlash led Trump to sign an executive order reversing course on June 20, 2018.”

“The IG report said prior to the officially announced zero-tolerance policy, the government began ramping up separations in 2017 for other reasons related to a child’s safety and well-being, including separating parents with criminal records or lack of proper documents.”

“A Department of Homeland Security spokeswoman said in January after the IG report came out that the practice of separating apprehended minors from adults to protect the interests of the children has been standard practice “for more than a decade.” “The report also said more than 100 minors, including more than two dozen under age 5, were separated after the President’s executive order.”

“The court made clear that potentially thousands of children’s lives are at stake and that the Trump administration cannot simply ignore the devastation it has caused,” said Lee Gelernt, ACLU lead attorney in the class-action family separation policy.”