The recent news about an Ethiopian Airline, (flight 302) flying a newer Boeing 737 Max 8 plane having a malfunction within minutes of take off, causing the fatalities of all its 157 passengers which included 8 Americans, is a devastating tragedy in itself, but it is a repeat of a similar plane failure within 6 months which involved 189 fatalities with the same type of plane that occurred within minutes of take-off. The previous crash was in October 2018 with an Indonesian Airline. Lion Air flight 610.

Ethiopian Airlines is a well run/ managed organization. The pilot who experienced the malfunction was known for his competence with a solid flying record. 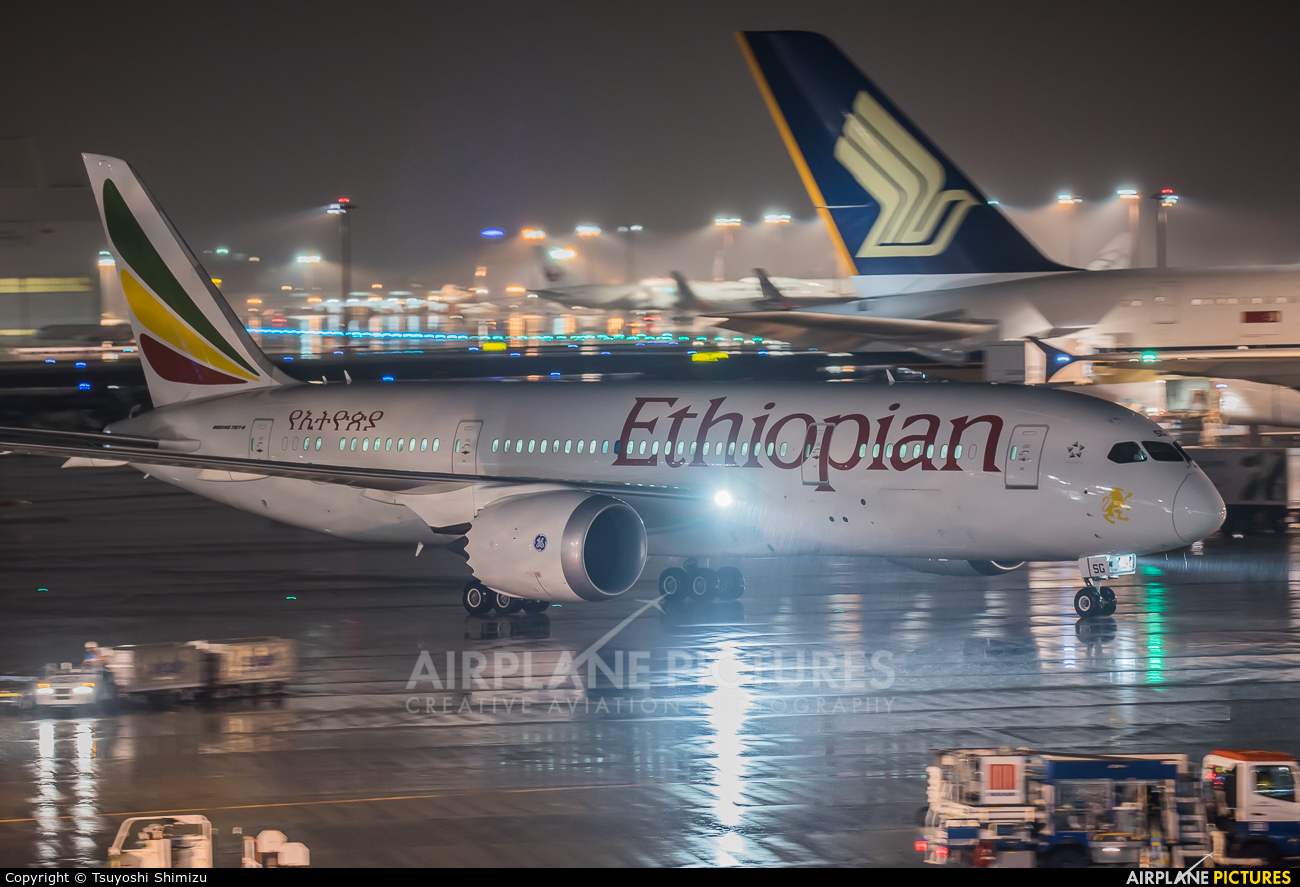 Numerous countries have grounded the Boeing 737 Max 8 planes while the FAA  Federal Aviation Administration has been conducting a thorough investigation.

At first, the USA had decided not to ground these planes. The question I had, was why not? I can honestly admit that I wouldn’t fly on a Boeing 737 Max plane even if I had to cancel out on already scheduled plans, even if I had to suffer a financial loss.

Then as per a 3/13/2019 CNBC report, “The Federal Aviation Administration on Wednesday cited new evidence that showed similarities between two fatal crashes of the popular planes that have killed 346 people in less than 5 months.”

So, on the afternoon of 3/13/2019, Canada announced that it was grounding the Boeing 737 Max 8 and Max 9 and that it was forbidding these planes to fly over Canadian air space.

Then around 2:30 PM ET on March 13, 2019, the republican president Donald Trump announced the FAA decision to ground until further notice the Boeing 737 Max 8 and Max 9 planes.

The following tweet by the MSNBC TV host Rachel Maddow on 3/12/2019, had informed my conviction that these planes should be temporarily grounded:

“The software fix to solve the unexpected nosedive problem in these planes had been expected in early January but the government shutdown reportedly “halted work on the fix for five weeks.” “US records show that at least 5 complaints were lodged with federal authorities in recent months, with one captain even calling the flight manual “inadequate and almost criminally insufficient,” according to the Dallas Morning News.”

“The complaints were made in the Federal Aviation Administration’s incident database which allows pilots to report issues about aviation incidents anonymously.” 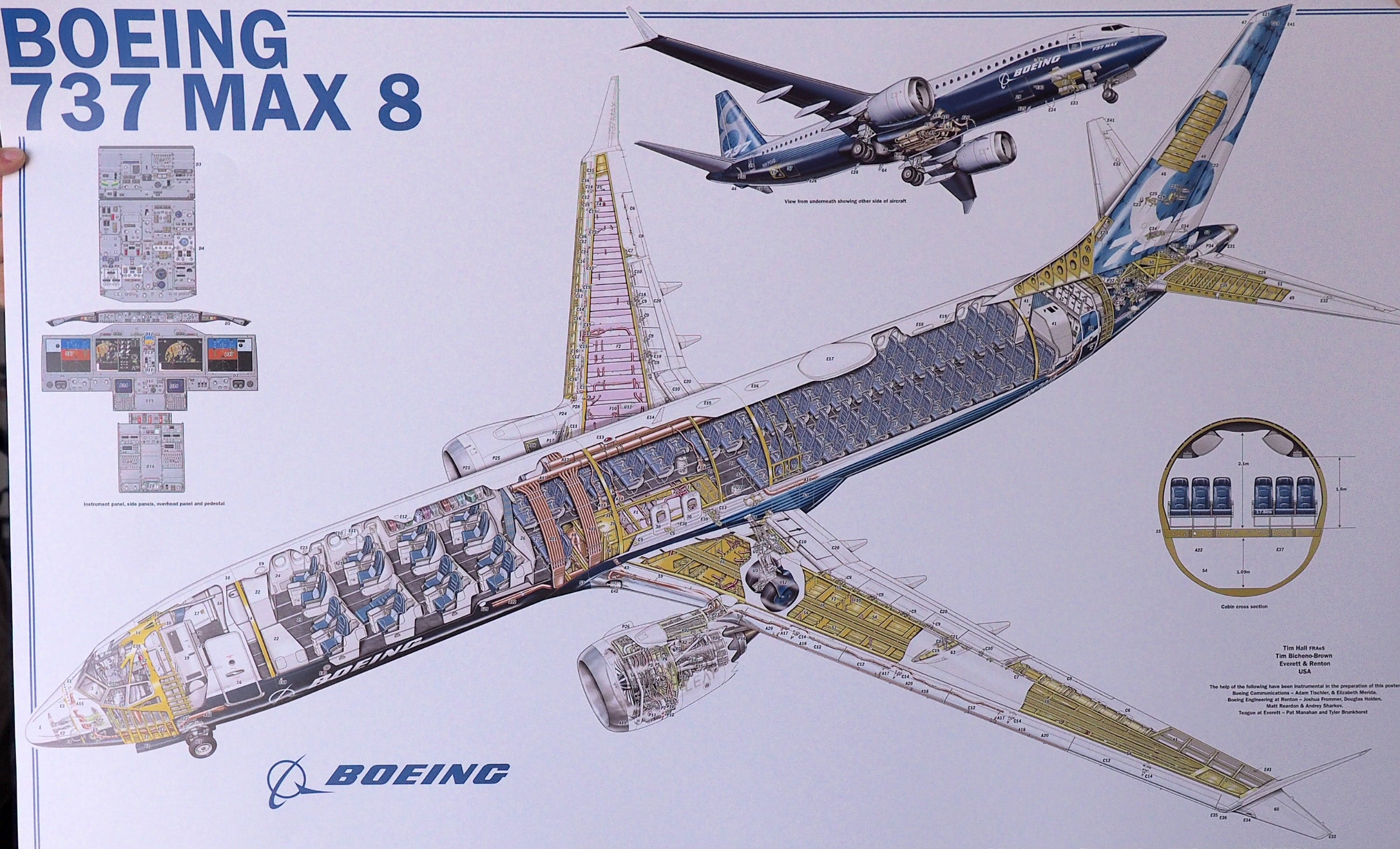 “The complaints highlighted issues with the Max 8’s autopilot system, which has been called into question following the crash of Lion Air Flight 610 in October. That incident also involved a Boeing 737 Max 8 plane.”

“According to the black box recovered from the Lion Air crash, Flight 610 was repeatedly pushed into a dive position, most likely because of the automated system’s malfunctioning sensors, a fault that began moments after it took off from Jakarta en route to Bali. All 189 people on board were killed in that crash.”

“Ethiopian Airlines CEO Tewolde GebreMariam told CNN that the similarities between the Lion Air crash and Sunday’s crash are “substantial.”

“He was having difficulties with the flight control of the airplane, so he asked to return back to base,” GebreMariam said.

Complaints focused on the autopilot system

“Another pilot who flies the Max 8 complained in November that it was “unconscionable” that pilots were allowed to continue to fly the planes without adequate training or disclosure on how the Max 8’s system differs from previous models, Politico said.”

“The fact that this airplane requires such jury rigging to fly is a red flag. Now we know the systems employed are error prone — even if the pilots aren’t sure what those systems are, what redundancies are in place, and failure modes,” the pilot said in the report.”

“In an October report, a pilot complained the Max autothrottle system did not work properly even when they were engaged. The problem was rectified after the pilot adjusted the thrust manually and continued to climb.”

“Shortly afterwards I heard about the (other carrier) accident and am wondering if any other crews have experienced similar incidents with the autothrottle system on the Max?” the pilot wrote in the report.

Countries and airlines around the world have begun grounding Boeing 737 Max planes for inspection.

“At the heart of the controversy surrounding the 737 Max is MCAS, the Maneuvering Characteristics Augmentation System,” Business Insider transportation correspondent Benjamin Zhang wrote.

Link: Pilots complained to authorities about issues with the Boeing 737 Max .

See:  Germany, the UK, China, and other countries have grounded the Boeing 737 Max 8
See NYT: Ethiopian Airlines Crash Updates: Pilots in US Had Raised Concerns …