This is a post to demonstrate how difficult it is to share facts that are counter to what the right wingers  have been told by their idol republican President Donald Trump’s.

President Trump has been saying frequently, that there’s been no collusion, he’s never colluded with Russia.

Personally I haven’t focused on the issue of collusion but rather on the real possibility that President Trump could be compromised in his judgment because of his being dependent on Russian monies for his financial well being. Because of his strong financial ties with Russia that dates back decades, there’s no way that President Trump will be shown to have been granted complete vindication, regarding whatever comes out in the wash in the FBI’s final report regarding its Trump-Russia probe.

The president’s followers will have their belief system shattered when they figure out that the FBI’s report rarely mentions ‘collusion’ but rather describes its investigative findings of other misdeeds.

What many of us, including Mr. Mueller, are worried about, is President Trump being a Russian asset living in the White House, where his judgment is so compromised to where he exhibits divided loyalties, which is lot of what we’ve been observing for 2 yrs.

But, the above was going on long before he decided to run for the US presidency.

Having financial ties to Russia may not be smart business as folks know there is the downside, as Russia is well known for being managed like an organized crime syndicate. If an individual owes monies to Russian entities, they are owned by Russia but that is not necessarily a criminal act.

Now put yourself in the shoes of the Russians. There is this GOP candidate who has sold his soul to the Russian government ages ago. He’s your guy. What wouldn’t you do to help get this guy elected as the 45th US president, which is what happened.

As per the FBI’s final report on its Trump-Russia probe, there may very well have been no direct coordinated conspiracy orchestrated between President Trump, his campaign associates and Russian operatives to help him win. But it is ALSO true, that the Russians were highly motivated to help their guy get elected as the 45th US president and President Trump was thrilled to accept their help. This scenario may not amount to a criminal conspiracy case but it doesn’t paint a picture of the kind of man we want to see living in the White House.

I’m not exaggerating when I assert that if Donald Trump were applying for any government . position except as US president, he couldn’t pass the most basic FBI security background check. That’s why reviewing his financial dealings with all foreign entities is crucial. Again, this is why Mr. Mueller can’t give President Trump a clean bill of health. 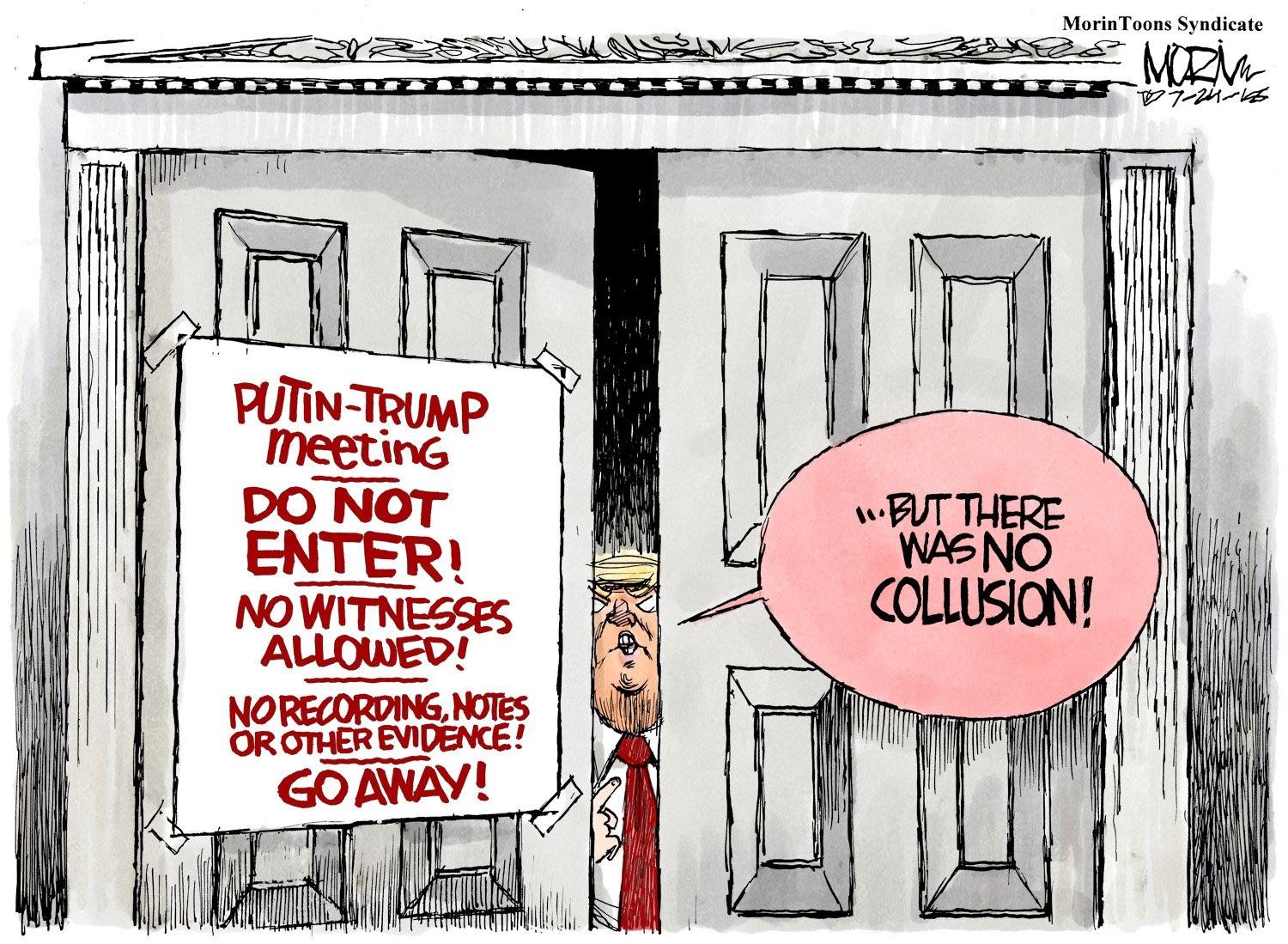 It seems that FOX TV News viewers are becoming irritated with the FOX TV Sunday News’ Host Chris Wallace and Fox’s senior legal analyst Judge Andrew Napolitano for daring to tell the truth by disputing some of the latest right wing favorite conspiracy theories. The FOX TV audience crowd have been  forwarding complaints because the don’t want to hear about facts that are counter to what the republican President Donald Trump and other GOP have been telling them.

Chis Wallace debunks the common right wing gripe about how the FBI’s Trump Russia probe was started  by the ‘Steele Dossier;” and Judge Napolitano threw cold water on the GOP claims about President Trump having been vindicated by the FBI’s 3/22/2019 final report.

As per the Daily Beast report, “Fox News’ Chris Wallace Sets Record Straight: Russia Investigation Did Not Start With Trump Dossier” by Justin Baragona, “This will drive some of our viewers nuts,” the Fox News Sunday host noted. “The Trump investigation did not start with the FISA warrant and Carter Page and the dossier.”

“The dossier in question was compiled by former British intelligence officer Christopher Steele during the 2016 presidential election for research firm Fusion GPS, alleging there was a conspiracy between Donald Trump and the Russian government. The document began circulating in the media in the fall of 2016 and was eventually published in January 2017 by BuzzFeed after then-FBI Director James Comey briefed President-elect Trump on it.” 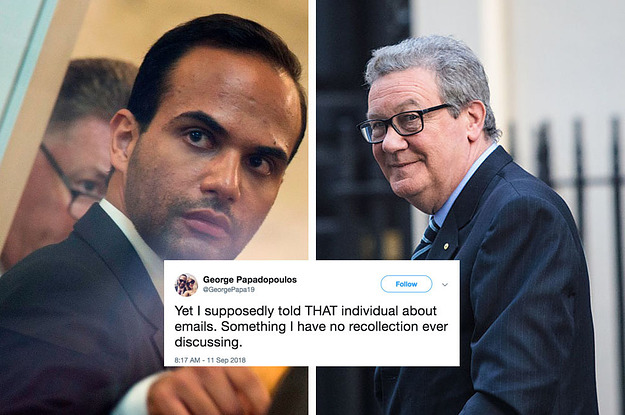 “Wallace continued: “It started in June and July of 2016 when George Papadopoulos had spoken to a Russian agent and spoke to an Australian diplomat and said he had heard they had information on—dirt on Hillary Clinton.”

“As Hemmer attempted to interject, Wallace demanded Hemmer let him finish his thought, adding that while potential FISA abuses are a “legitimate basis of inquiry” it is “not where the investigation started.”

Hemmer, meanwhile, said he thought they needed to “add we think in quotes” because “the story is not entirely yet revealed,” prompting Wallace to push back.

“A day after Napolitano caused a stir by declaring both that the Mueller report will show “something” on conspiracy and that the special counsel’s summary is 700 pages long, the Fox analyst appeared on Fox Business Network’s Cavuto Coast to Coast to further speculate on what the report will show when made public.”

“After Fox Business host Neil Cavuto noted it was now reported the full Mueller report is 300-plus pages, the two men discussed Attorney General William Barr’s four-page letter summarizing the special counsel’s findings. Napolitano said it was “not binding interpretation” before pointing out Democrats are looking to “second-guess” both Mueller and Barr once the full report is made public.”

“When this comes out, when Adam Schiff was making the statement he is still convinced of collusion, paraphrasing here, that prompted Republicans on the panel to say you have to go, you got to resign, he is not resigning,” Cavuto stated. “Just taking him at his word, would he be aware of something that Mueller wasn’t?”

“Napolitano said he doesn’t know the answer to that question but he does believe Schiff is right that there will be something about collusion in the special counsel’s report.”

“Napolitano added the California Democrat needs to decide whether or not to reveal other sources that will bolster his claims that there’s more evidence of collusion between Trumpworld and Russia.”

“So on the collusion part, we do know that the Russians were very interested in mucking around with our election?” Cavuto asked. “They had a number of meetings with Trump personnel back in the day but that the—the quid pro quo part—where Trump people had to work with them to get what they wanted to do, that did not evidence itself, right?”