Obstruction, Obstruction, Why Did Mr. Mueller Not Submit A Conclusion On His FBI’s Final Report?

I’ve been watching the cable news shows where I’ve noticed the political talking heads wondering why the FBI’s Special Counsel Robert Mueller III didn’t submit a a more definitive conclusion in his 3/22/2019 final report of 400 plus pages, regarding the republican President Donald Trump’s attempts to obstruct/ interfere with his 22 month’s  Trump-Russia probe. The pundits were arguing that Mr. Mueller’s failure left an opening for the US Department of Justice’s Attorney General William Barr to substitute his own findings where he clears the president of culpability for any “obstruction Of justice” criminal charges in his 3/24/2019 four page summary.

The answer as to why Mr. Mueller couldn’t be more definitive in determining the president’s guilt regarding any ‘obstruction of justice’ charges, is that he couldn’t.

When the FBI submitted to the president a list of questions for him to submit an answer in writing, the president with the assist of his attorneys answered all the questions pertaining to his possibly colluding/ conspiring directly with the Russians in their 2016 attack on US elections’ infrastructure to effect the outcome in President Trump’s favor.

But he never answered any of the questions related to his having obstructed the FBI’s Trump-Russia investigation. His attorneys had figured out that if the president didn’t reply to these inquiries that the FBI could never criminally charge him for “obstruction of justice.” This is because, the prosecutors are required to prove the president’s intent to obstruct justice in order to meet all the required elements of indicting him for “obstruction of justice.”

Elements of an Obstruction of Justice Charge

There has to be a reason as to why Mr. Mueller didn’t pursue the president further on this point. I can only theorize that the president had shared with the FBI, his plan to invoke his fifth amendment’s rights not to answer the FBI’s questions to protect himself from self-incrimination. The other possibility is that Mr. Mueller had decided that the US Congress could address this short coming, if and when its members decided to act on the FBI’s findings, avoiding months and even years of protracted court battles.

Mr. Mueller did not foresee the US Department of Justice’s Attorney General William Barr acting in bad faith by usurping the role of the US Congress to make these determinations. We’ll know the answer to this riddle when we are able to read the entire Mueller report, with the most minimal of material redacted. 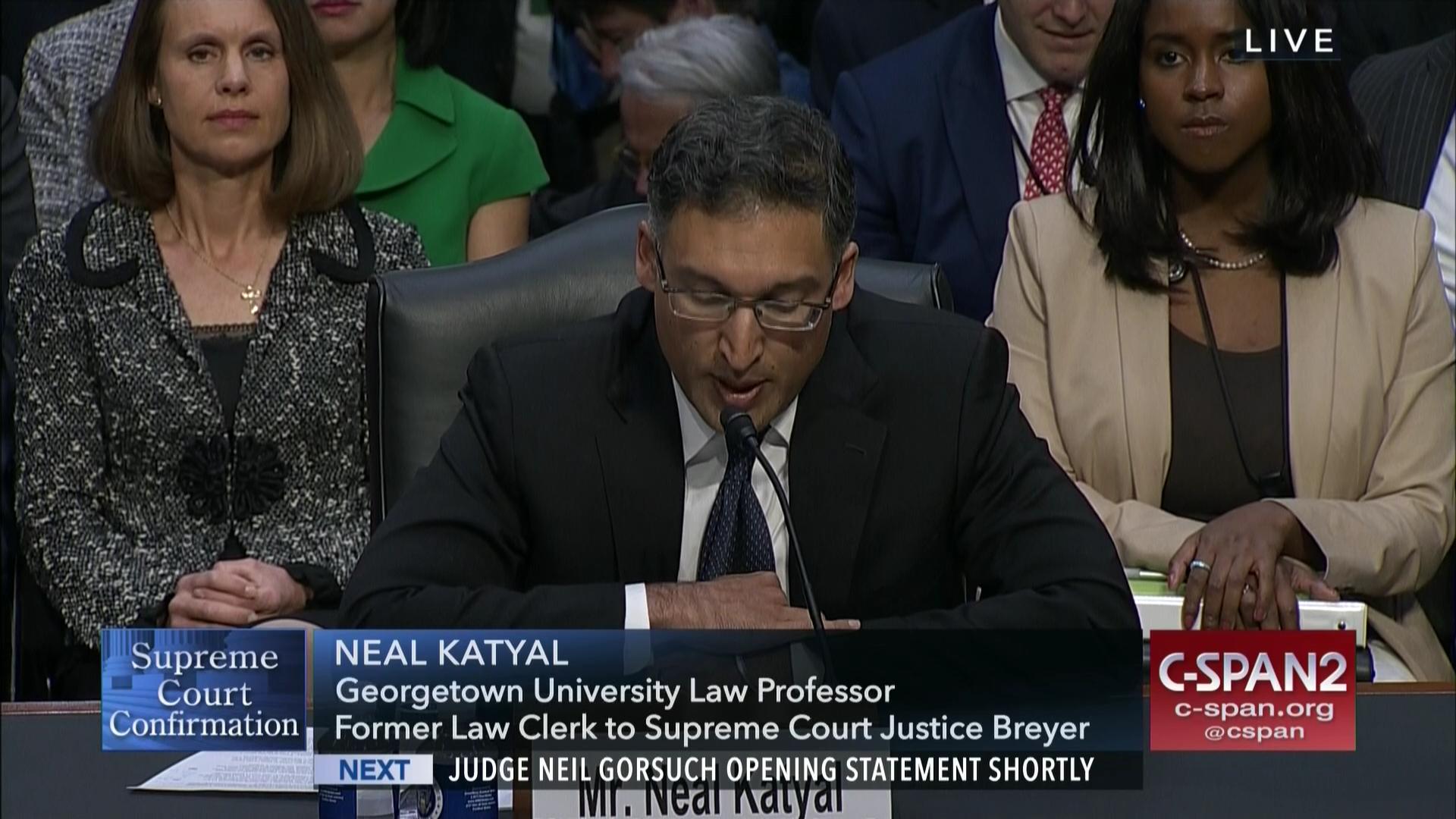 Neal Katyal who wrote the “special counsel” rules mentioned on a recent MSNBC TV Rachel Maddow show that he had allowed for the Special Counsel’s team being able to voice complaints if they felt the office of the attorney general were incorrectly characterizing their final work product. This explains all the recent leaks by the FBI’s Mueller team who after 22 months of silence, where they’re finally voicing complaints about the actions of Attorney General Barr to not accurately reflect what’s actually portrayed in the FBI’s final report. The New York Times, the Washington Post and NBC News have published reports about the discontent of the FBI’s Mueller team regarding the tactics taken by Mr. Barr.

As per an April 4, 2019 Forbes report, “Attorney General Bill Barr Has Made A huge Miscalculation by Victor Lipman, “The leaking has started.”

“With these following words yesterday the NY Times formalized what many close observers of the Mueller investigation had suspected: Attorney General William Barr’s controversial four-page letter about Mueller’s work was likely more spin than fact. “Some of Robert S. Mueller’s III’s investigators have told associates that Attorney General William P. Barr failed to adequately portray the findings of their inquiry,” the Times reported, “and that they were more troubling for President Trump than Mr. Barr indicated.”

“Indeed, by inserting himself deeply into the Mueller investigation process, the attorney general initially had given the president a huge political gift which the savvy marketer quickly turned into a powerful message of “no collusion and complete and total exoneration.” Never mind this wasn’t 100% true – it had a great positive ring to it. But was it even close to being fair and accurate?”

“One sign of how angry Mueller’s team is,” wrote lawyer and professor Seth Abramson on Twitter, “is that they appear to be *strongly* implying bad faith on the Attorney General’s part, inasmuch as multiple members of the Mueller team told [associates who told] the New York Times they’d provided their own summaries to the AG – which he then promptly *ignored*.”

“Management without credibility is generally doomed to failure, sooner or later. This was my observation over a quarter century of management, in the corporate world. By pushing the bounds of credibility in his initial communique and then assuming he could use his positional power to control how and when he released the rest of the Mueller Report, the attorney general was making a calculation that he could tightly control the message in the president’s favor. But in so doing he was also taking a risk of compounding the problem by piling cover-up upon cover-up, scandal upon scandal. His refusal to be transparent has made him a subpoena magnet for the Democrats.”

“There was always an uneasy tension between the way Barr “auditioned” for the job with a 19-page memo ripping the Mueller probe and his avuncular, lawyerly, moderate manner in confirmation hearings. But when push came to shove and he actually had the Mueller Report in his hands, he came up with an odd product citing remarkably little of Mueller’s actual work and words… while tilting favorably toward the president. But now Barr’s credibility is being called into question. Did the attorney general produce a fair and balanced Mueller summary, or carefully crafted legalistic spin?”