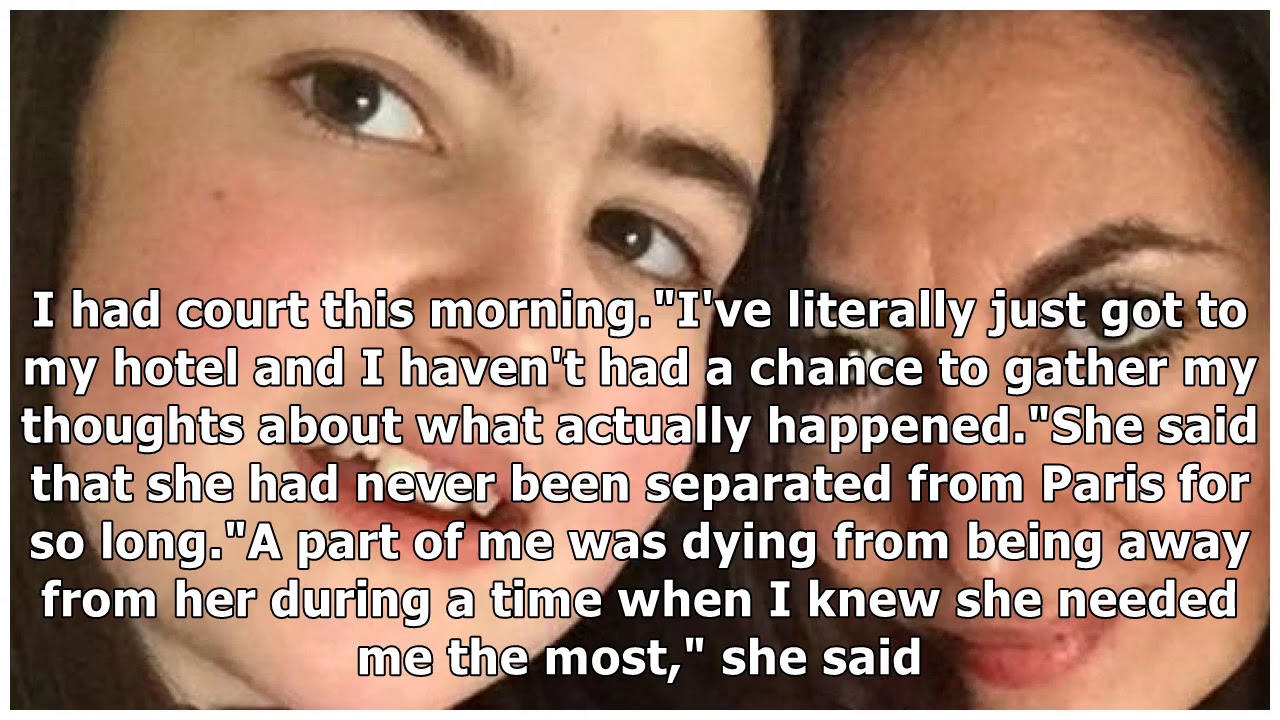 There’ a British citizen with her 14 year old daughter who visited the UAE to attend her daughter’s father, her ex-husband’s funeral when she was summarily arrested and detained in Dubai for daring to have referred to her ex-husband’s new wife, as a ‘horse’ on Facebook. She was facing up to two years prison time. I’ve called a lot of our elected officials a lot worse on my blogs.

Dear Saudi Arabian and UAE officials, If you truly don’t wish to have Western tourists visiting your countries, please be advised that these news stories will guarantee that this will never be one of your worries. I have to wonder if Iran and Qatar would treat Western visitors with such contempt?

“A British woman held in Dubai over a Facebook post describing her ex-husband’s wife as a horse has returned to the UK after being freed from what she said was “the most horrendous” ordeal.”

“Laleh Shahravesh, from Richmond in London, landed at Heathrow on Friday morning, according to the Detained in Dubai campaign group, which helped her.”

“Shahravesh, 55, was joined by her 14-year-old daughter at the airport and told reporters: “I’m really, really happy to be reunited.” 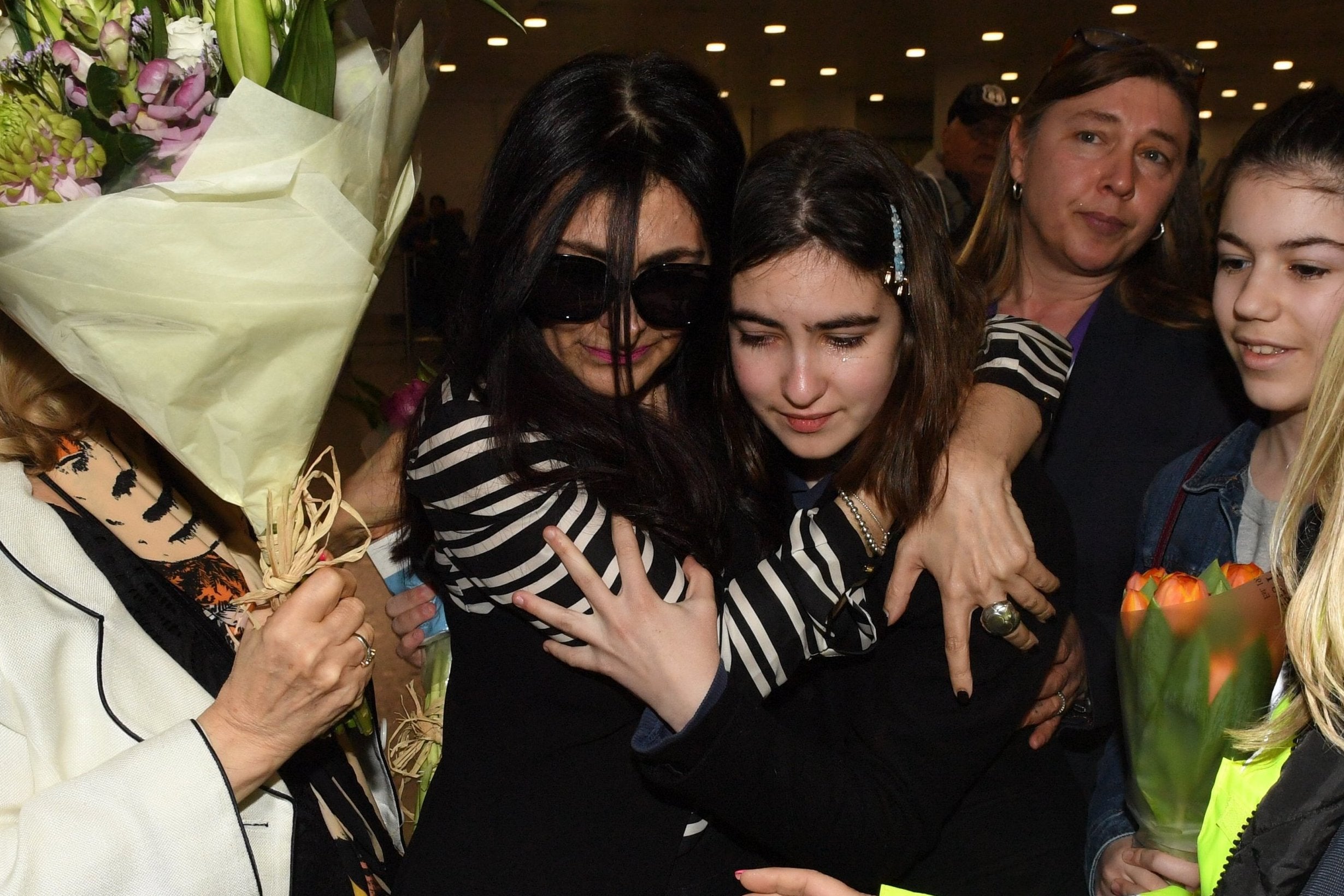 “She thanked Detained in Dubai’s chief executive, Radha Stirling, “who worked tirelessly to get me home to my daughter”.

“Shahravesh was detained under controversial cybercrime laws when she visited the United Arab Emirates for the funeral of her ex-husband in March with her daughter.”

“Authorities had received a complaint over posts made three years ago and Shahravesh was warned she faced up to two years in prison.”

“Speaking to Sky News, Shahravesh said: “It’s been the most horrendous period of my life. I’ve never been separated from [my daughter] in this way and every day part of me was dying from being away from her, during a time when I knew she needed me the most. So yes, it’s been very traumatic.”

The pair had travelled to the UAE on 10 March for the funeral of her ex-husband, who was also her daughter’s father.

“After discovering he had remarried in 2016, Shahravesh called his new Tunisian wife a “horse” on Facebook.”

“Detained in Dubai welcomed the conclusion of the case, but said “serious concerns remain regarding the many risks for foreigners in the UAE”.

“Stirling said: “We maintain that the case against Laleh should’ve been dismissed at the outset, and while we are pleased that her nightmare is over, her conviction on this absurd case sets a dangerous precedent.”

“We are pleased that Laleh will be allowed to return home to be reunited with her daughter; but serious concerns remain regarding the many risks for foreigners in the UAE, as well as the apparent docility of the UK consular staff in the Emirates and the refusal of the FCO (Foreign and Commonwealth Office) to update its travel warnings for British citizens to provide them with a more accurate evaluation of the dangers they face in the UAE.”

“A Foreign Office spokesman said its advice included warnings that posting material online that could be seen as being “critical of the UAE government, companies or individuals” or that was “culturally insensitive” could be considered a crime”