The republican Senate Majority Leader Mitch McConnell could not stand it that the republican President Donald Trump and his Attorney General William Barr have debased the stature and dignity of the White House and the US Department of Justice with their bold faced lying to the American public regarding the FBI’s 3/22/2019 final report of its 22 months Trump-Russia probe led by the Special Counsel Robert Mueller III, without him adding to the dysfunctional reputation of the US Senate.
He couldn’t resist scoring some cheap points with his boss, President Trump. He started his own marketing campaign with the words, “Mueller’s report looks bad for Obama.” It’s his sick attempt to deflect from how poorly the FBI’s Mueller report depicts the president. There’s no way that this FBI report regarding the actions of the president and the Republican Party leaders who have supported and covered for him, as anything short of devastation. All their efforts to spin away what’s in the report, can’t whitewash the stench of corruption emanating from the White House and the US Congress.

It turns out that the Senate leader’s own republican Chairman of the US Senate Select Intelligence Committee Richard Burr had been surreptitiously heading over to the White House to debrief about whatever had been shared with him by the FBI regarding its Trump-Russia probe. Any illusion that he had been acting as a hands off arbiter of truth and justice in his important role has been thrown out the window.
Then there’s the Senate’s Judiciary Committee Chairman Lindsey Graham as of 1/9/2019, who managed to grease the rails for the November 2018 firing of the Attorney General Jeff Sessions to be replaced President Trump’s lackey by February 2019, Attorney General William Barr. As per the 9/11/18 Committee to Investigate Russia’s report:”Ruth May, in a piece for the Dallas Morning News, details the donations from Len Blavatnik, “one of the largest donors to GOP political action committees in the 2015-16 election cycle.”

“Data from the Federal Election Commission show that Blavatnik’s campaign contributions dating back to 2009-10 were fairly balanced across party lines and relatively modest for a billionaire. During that season he contributed $53,400. His contributions increased to $135,552 in 2011-12 and to $273,600 in 2013-14, still bipartisan.”

“In 2015-16, everything changed. Blavatnik’s political contributions soared and made a hard right turn as he pumped $6.35 million into GOP political action committees, with millions of dollars going to top Republican leaders including Sens. Mitch McConnell, Marco Rubio and Lindsey Graham.”

“In 2017, donations continued, with $41,000 going to both Republican and Democrat candidates, along with $1 million to McConnell’s Senate Leadership Fund.” 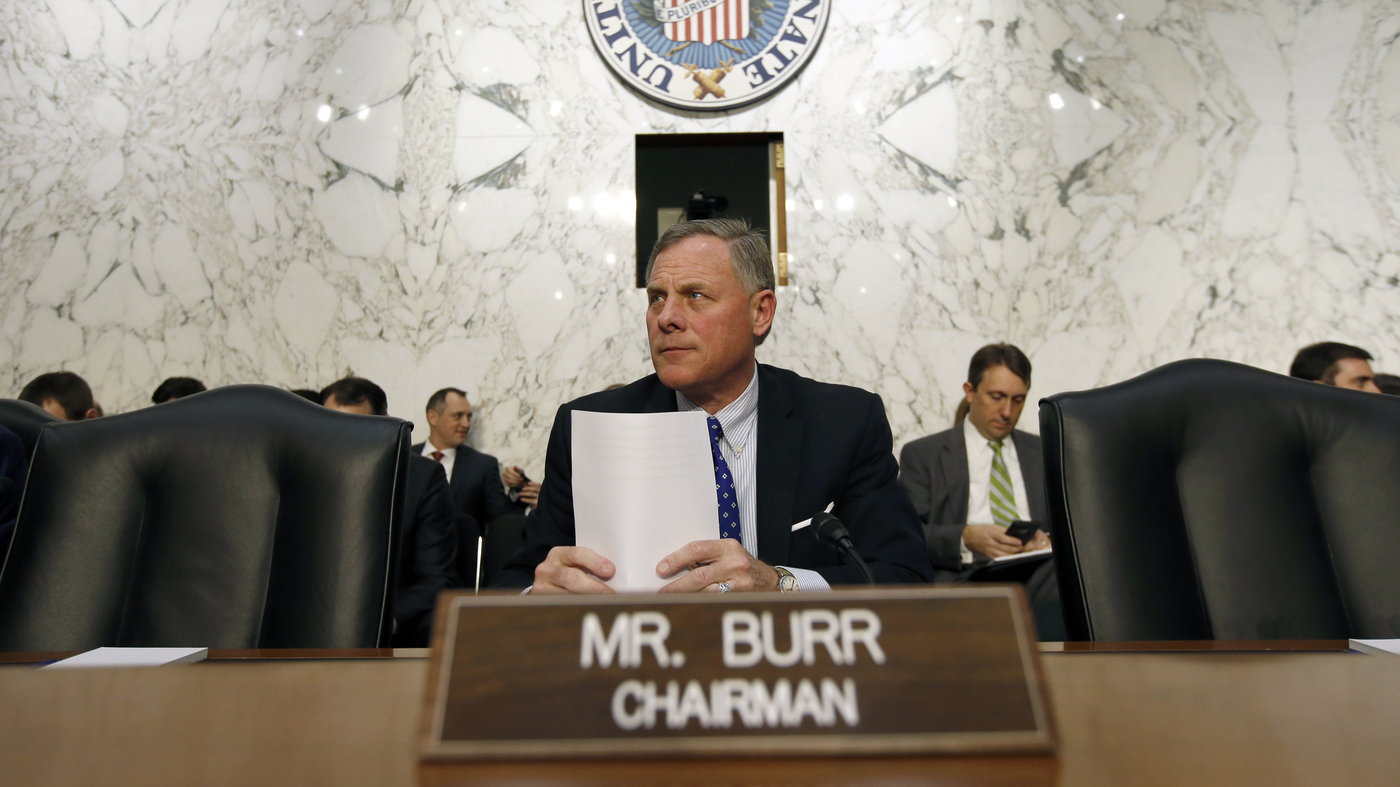 As per the 4/18/ 2019 NBC report, “Richard Burr, the chairman of the Senate Select Committee on Intelligence, apparently provided the White House with information on the Russia investigation after a private briefing with then-FBI Director James Comey, according to special counsel Robert Mueller’s redacted report.”

“Within a week of Comey briefing the “Gang of Eight” congressional leaders about the FBI’s Russia probe in March 2017, Mueller wrote that then-White House Counsel Donald McGahn’s office was in contact with the North Carolina Republican “and appears to have received information about the status of the FBI investigation.”

“As Mueller notes, it’s unclear if Trump was aware of the briefing at the time. But Annie Donaldson, who served as McGahn’s chief of staff, wrote then that “POTUS in panic/chaos … Need binders to put in front of POTUS. (1) All things related to Russia.”

“The minion in this case is his campaign adviser Scott Jennings, also a CNN contributer (and by the way, CNN, what the fuck?), who writes, “Former President Barack Obama looks just plain bad. On his watch, the Russians meddled in our democracy while his administration did nothing about it.” What is of course missing from his turgid analysis (“A legitimate question Republicans are asking is whether the potential ‘collusion’ narrative was invented to cover up the Obama administration’s failures”) is any mention at all of McConnell and his very well-documented refusal to allow the Obama administration to tell the nation that Russia was interfering in the election and working to elect Trump.”

“The alternative history McConnell is pushing out with this surrogate is that Obama wanted to save his nuclear agreement with Iran and needed Putin on board, so he refused to stand up to him on election interference. But we know from extensive reporting that McConnell was the sole hold-out among the Gang of Eight—members of congressional leadership and leaders of the intelligence committees—on the Obama administration’s effort to send a strong bipartisan statement to the American people about Russian interference. McConnell’s excuse was that he doubted the intelligence. His method was to tell the administration that if it went around him and issued the statement anyway, he’d poison the election. The administration, believing that Hillary Clinton would win, decided not to put that to the test.”

“Back to the op-ed: What’s even more shameless in it is that McConnell’s guy then goes on to criticize the economic sanctions Obama imposed on Russia after the election as a “toothless response to a serious incursion.” Those would be the sanctions that Trump lifted and that the Senate—with Mitch McConnell leading it—refused to reimpose.”

“We can’t leave out the part where one of the companies that had sanctions lifted by Trump and McConnell just announced it was investing in a new $200 million aluminum plant in McConnell’s home state. The owners of that company, Rusal, are Paul Manafort’s buddy and rat-fucking pal Oleg Deripaska, the oligarch and friend of Putin, and Leonard (Len) Blavatnik, who donated $2.5 million to McConnell’s GOP Senate Leadership Fund through two of his holding companies during the 2016 campaign and a further $1 million in 2017.”

“This desperate “It’s all Obama’s fault” smoke screen does tell us one thing: McConnell is worried about his own exposure here as he kicks off his next re-election campaign. It also confirms what a deeply corrupted and compromised politician he is.”