Night Live did a recent spoof about what it would take for GOP US Congressional legislators to finally stand up to their standard bearer, the republican President Donald Trump. Frankly, there are no GOP profiles in courage, currently working in the US Congress and the White House, with the exception of  the US Senate Intelligence Committee Chair, Senator Richard Burr who plans to no longer serve when his term ends. He has taken a lot of heat from his GOP colleagues for being the one who has approved the issuance of a subpoena for President Trump’s son, Don Jr. to appear at a future hearing.

SEE: nbcnews.com/SNL’ asks what it would take for GOP leaders to leave Trump… 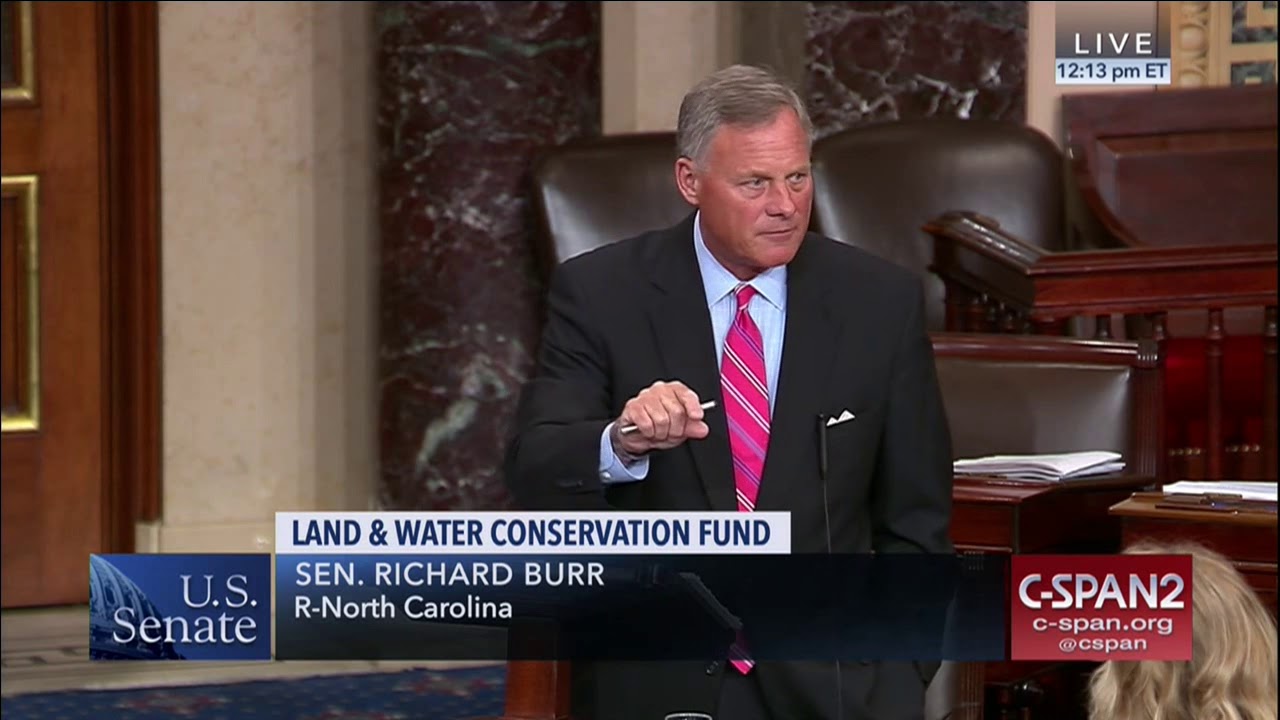 ****
With the GOP legislators falling in line with President Trump’s penchant for tariffs, especially against China, they are playing a high risk game by backing a failed businessman who had lost more monies than any other American between the years of 1985-1994. No one except for the president’s ardent followers are believing that China is paying for these tariffs, like Mexico is financing his US SW border wall. The rest of us get that we are being taxed to death by these tariffs as it is American companies which are paying them as they recoup losses by increasing the prices of consumer goods.
****
The stock market losses of over 610 points on May 13, 2019 is just a start of the repercussions resulting from the US trade war with China.
****
As per a 5/7/2019 Reuters report, “Trump tax returns from 1985 to 1994 show $1 billion in losses: NY Times,” “U.S. President Donald Trump’s businesses lost a total of more than $1 billion from 1985 to 1994, according to the New York Times, which said it obtained printouts from Trump’s official Internal Revenue Service tax transcripts.”
Link to Reuters report: Trump tax returns from 1985 to 1994 show $1 billion in losses: NY Times…
**** 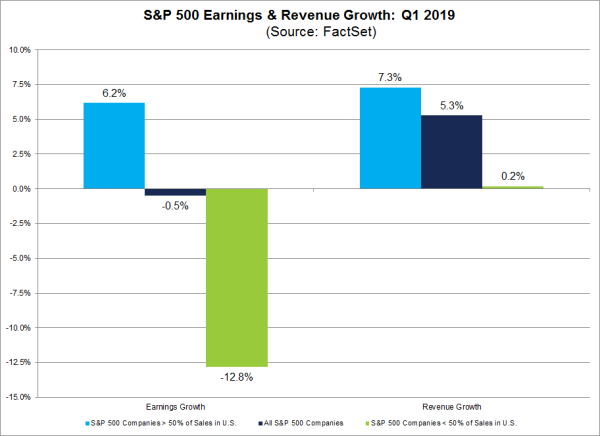 ****
For the 50% of Americans who are at least part of the stock market population, the healthy US economy has been the one positive fact that President Trump could claim as the result of his leadership, and the one selling point that GOP 2020 candidates could count on to win elections against their Democratic Party contenders. This is what they are placing in jeopardy, just in time for the 2020 November elections’ season. In the end, the GOP Congressional representatives will be losing elected seats to their Democratic Party because they chose to back a loser because of their fear in challenging him.
****
I’m willing to bet that President Trump will not produce a US -China trade deal that’s better than the current one, that any agreement to prevent China from stealing US companies’ intellectual property and from subsidizing its domestic industries will not have adequate enforcement measures.  These are US businesses two top complaints against China’s unfair trading practices.
****
See: reuters.com/ U.S. negotiators have tempered demands that China curb industrial subsidies as a condition for a trade deal: “If U.S. negotiators define success as changing the way China’s economy operates, that will never happen,” said the other source with knowledge of the trade talks…
****
See: Trump’s Trade War With China Could Cost the Average Family Up to / Time…
**** 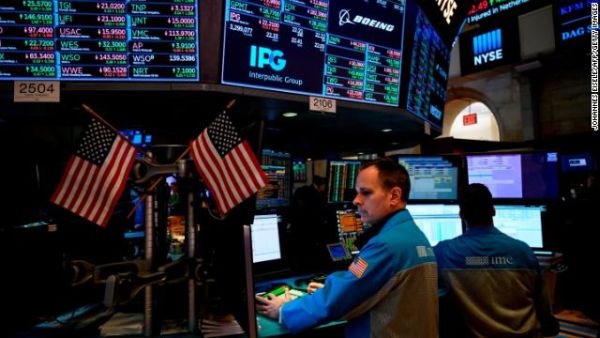 ****
Here’s the rest of the story by Mr. Noah who tries to offer explanations as to why President Trump seems to be doubling down in US trade demands with China…

On May 13, 2019, Noah Smith of Bloomberg penned the following opinion piece, “The Grim Logic of Trump’s Trade War With China”

“A month ago, I declared that President Donald Trump’s trade war against China looked like it might be winding down. I was wrong. Instead of capitulating in exchange for some agricultural purchases and other minor concessions, Trump is doubling down. He’s raising tariffs on $200 billion worth of Chinese imports from 10 percent to 25 percent, and imposing new tariffs on almost all of the remaining $325 billion or so. China today said it would retaliate and starting next month would impose tariffs on $60 billion of U.S. goods. This is the biggest trade war in modern American history.” 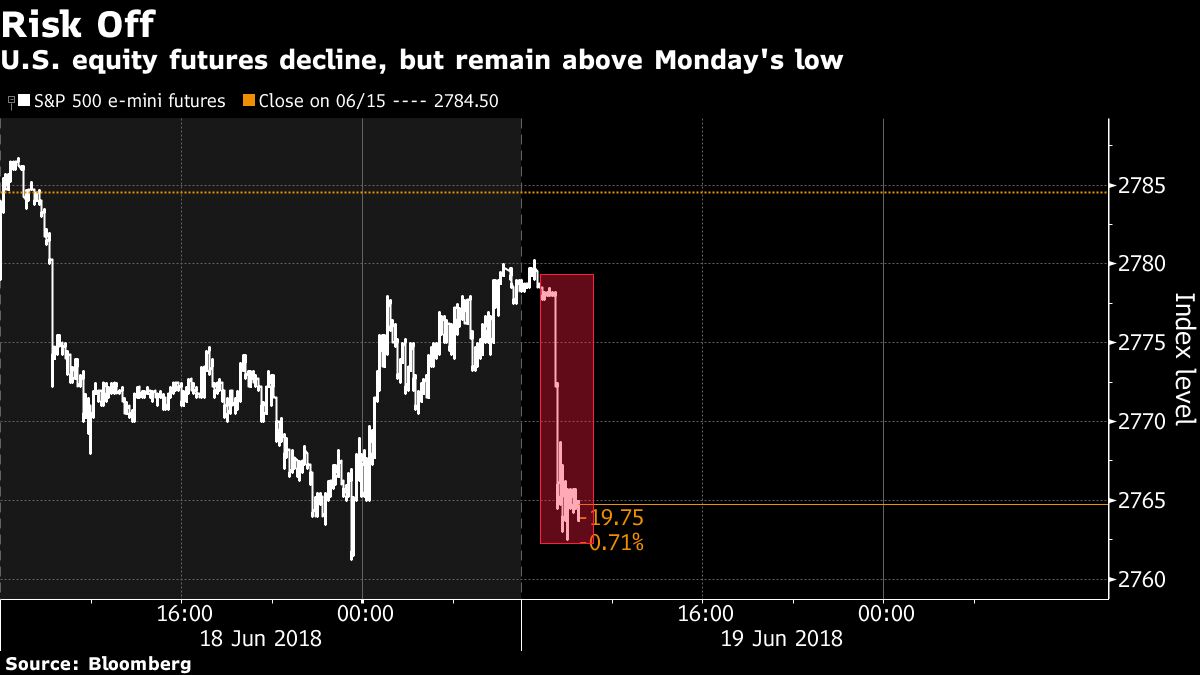 “There were several reasons it looked as if Trump might back off. First, it’s very hard to verify whether Chinese theft of intellectual property — one of the biggest and most justified complaints from the U.S. side — is still happening. Even if Chinese companies and the Chinese military were to stop appropriating the fruits of U.S. research and development, they would still be able to make some progress by cleverly reverse-engineering American-made products, raising accusations of continued espionage. A similar enforceability problem applies to Chinese non-tariff trade barriers; for example, Chinese local governments quietly and unofficially helping Chinese companies out-compete American companies in the domestic market. So even if China acceded to U.S. demands, ensuring compliance would be hard. The difficulty of establishing a credible enforcement mechanism is probably a big reason trade talks have broken down.”

“So with victory hard to verify and losses mounting, it looked like there was little reason to continue the trade war. Yet Trump is doubling down. Why?” 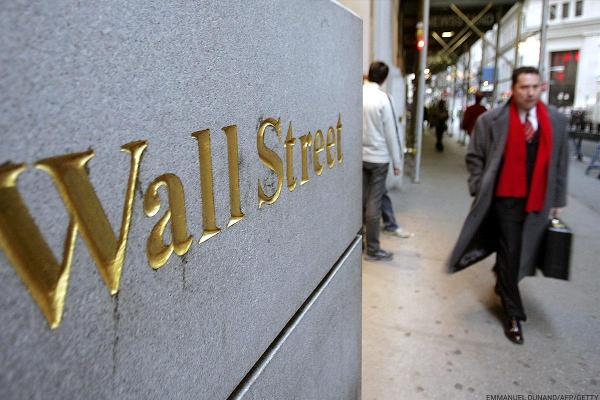 “Trump may be calculating that the strong U.S. economy and resilient stock markets mean that there is little downside to continuing the trade war. Despite higher import prices, real wages have generally continued to rise at a modest rate:”

“Meanwhile, the trade war appears to be hurting China’s economy. It’s hard to isolate the affect of the dispute from other factors, like Chinese government attempts to crack down on the shadow-banking system. But the International Monetary Fund forecasts that the immediate blow from the trade war is hitting China much harder:”

In the Long Run We Are All Dead

“Chinese exports, fixed-asset investment, consumption and industrial production may already have taken a hit. In the long term, both U.S. tariffs and Chinese retaliation may deter multinational companies from producing goods in China; some already are blaming the trade war for a slowdown in foreign direct investment. And by forcing China to shift from exports to investment in order to sustain growth, the trade war might push the country toward a less productive growth model.”

“There may be a grim sort of logic to this approach. So far, China’s ascent in the 21st century has looked unstoppable, as it gobbled up one manufacturing industry after another, shouldered the U.S. aside as the world’s biggest exporter, and became the beating heart of an East Asian economic supercluster. In addition to threatening to relegate North America to the global economy’s periphery, this trend directly imperils U.S. military dominance, as economic and technological supremacy tends to translate into military supremacy.”

“If Trump wants to slow China’s ascent as a superpower, a trade war might be an effective way to do it. If the harm to the U.S. is modest and the costs for China are severe and lasting, Trump might conclude that the former are acceptable losses. Geopolitical primacy, not maximum prosperity for Americans, might be the president’s true objective.”

“It’s also possible, of course, that the trade war is a purely populist endeavor, and that maintaining tariffs is a way for Trump to look tough. If he calculates that there is less to be gained from striking a deal than from continuing the tariffs, or if weakening China really is the goal, then this could be just the opening rounds of a long and grinding trade war.”

“Second, the trade war has cost the U.S. Economists have shown that the actual burden of tariffs has fallen mostly on American consumers — in other words, the prices consumers pay for imported goods has risen, while the prices Chinese sellers receive hasn’t changed very much. And higher prices on capital goods and intermediate goods is raising expenses for U.S. manufacturers, making them less competitive. Meanwhile, Chinese retaliation has hurt U.S. farmers.”

Link to report for graphs: The Grim Logic of Trump’s Trade War With China