What will happen to GOP candidates running for elected office in 2020 based on the message of great US economic numbers if the US economy tanks before the election season begins? That nightmare is a very real possibility. The republican President Donald J. Trump can’t stack the Federal Reserve with enough lackeys in time to prevent/ manipulate this inevitability.

Maybe it’s time for GOP legislators to check the president’s vindictive, impulsive nature as he keeps imposing tariffs on US neighbors like Mexico which would be a contributing factor towards a US Economic slowdown. This act is so stupid that I can’t help but question if this is being implemented to deflect from the recent news glut on the subject of the FBI’s Mueller report which President Trump finds to be very upsetting.

See NYT report: Trump Says US Will Hit Mexico With 5% Tariffs on All Goods

Since 1954, the most reliable predictor of a US economic slowdown or recession within 2 years, has been whenever there’s been an “inverted yield curve” which is when a shorter maturing time for a bond yields more monies than one for a longer time period. Under normal circumstances, the opposite occurs. For example, most consumers would expect to earn more interest on a 10 year CD than a one year CD. But what happens if the opposite occurs? That’s called an “inverted yield curve.” “The stock market and economic outlook in the United States are “deteriorating,” according to an analysis from one of Wall Street’s top investment banks.”

“Renewed trade tensions and a slump in economic data-durable goods and capital spending to a downshift in the services sector — has put U.S. profits and economic growth at risk, Morgan Stanley warned.”

“Specifically, the stock strategist highlighted a recent survey from financial data firm IHS Markit that showed manufacturing activity fell to a nine-year low in May. That report also revealed a “notable slowdown” in the U.S. services sector, a key area for an American economy characterized by huge job gains in health care and business services.” 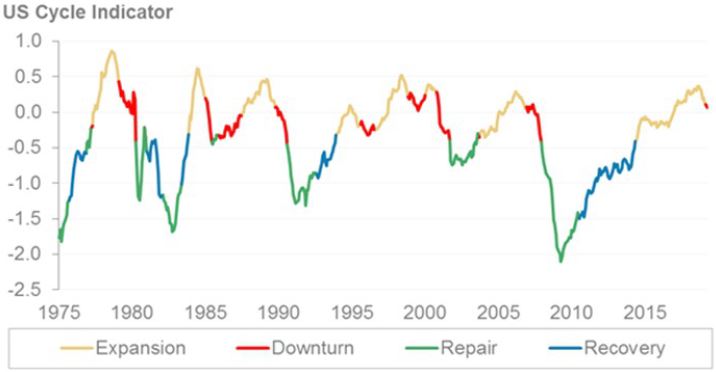 As per May 30, 2019, Balance report by Kimberly Amadeus , “The history of recessions in the United States shows that they are a natural, though painful, part of the business cycle. The National Bureau of Economic Research determines when a recession starts and ends.”

“The Bureau of Economic Analysis measures the gross domestic product that defines recessions. The Bureau of Labor Statistics reports on the unemployment rate.  Unemployment often peaks after the recession ends because it is a lagging economic indicator. Most employers wait until they are sure the economy is back on its feet again before hiring permanent employees.”

“There have been many recessions, large and small, throughout U.S. history. Most of these were noteworthy in some way because of their impacts, which included ​changes in federal laws.”

The Great Recession was the worst financial crisis in the United States since the 1929 Depression. It also was the longest-lasting: from December 2007 to June 2009. The subprime mortgage crisis was the trigger. That created a global bank credit crisis in 2007. By 2008, the credit crisis had spread to the general economy through the widespread use of derivatives.

The economy shrank in five quarters, including four quarters in a row. Two quarters contracted more than 5%. In Q4 2008, GDP was -8.4%, worse than any other recession since the Great Depression. The recession ended in Q3 2009, when GDP turned positive, thanks to an economic stimulus package. 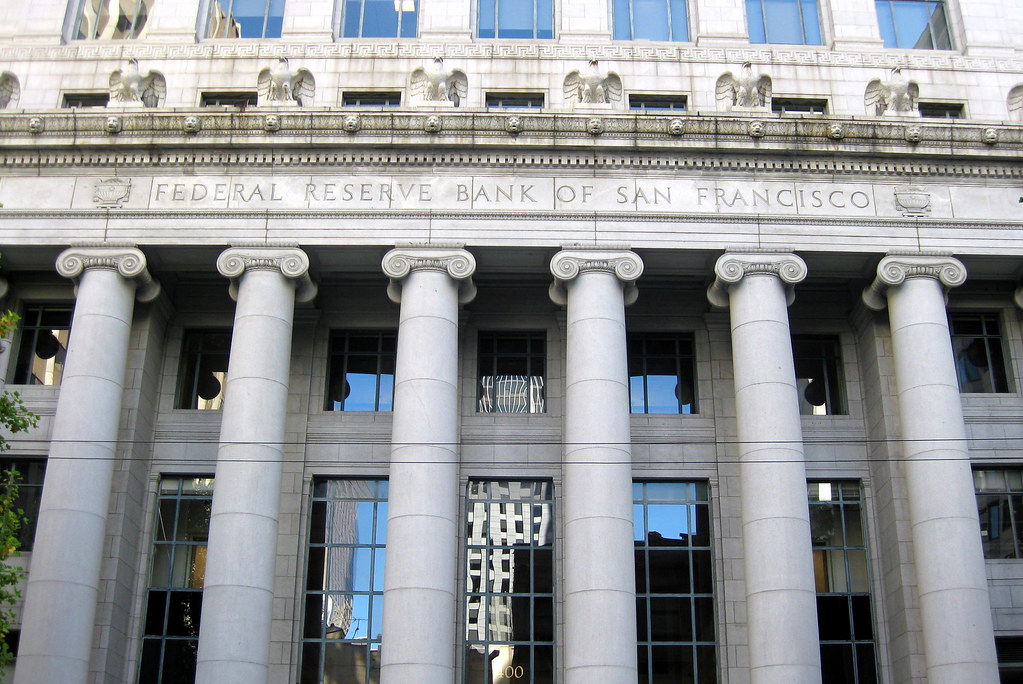 As per October 23, 2018, Cameron Keng for Forbes penned the following report, “Recession Is Overdue By 4.5 Years, Here’s How To Prepare”

“It’s unnatural for any nation to have an economy that is in an eternal expansion or boom.”

“There were 33 business cycles in the United States between 1854 and 2009 based on the National Bureau of Economic Research. The average length of a growing economy is 38.7 months or 3.2 years. The average recession lasts for 17.5 months or 1.5 years. A full business cycle on average is 4.7 years.” 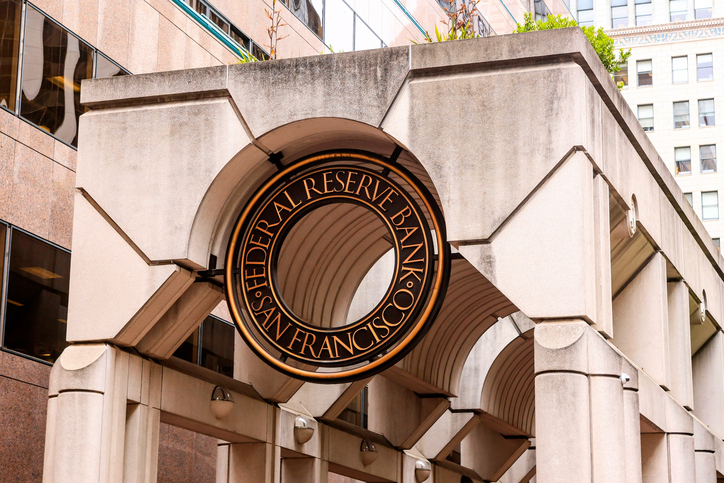 “The longest contraction or recession of record in the US was the Great Depression in 1929 that lasted 43 months or 3.6 years. The second longest recession was the “Great Recession” that we all experienced in 2007 that lasted 18 months or 1.5 years. This was caused by the real estate bubble that was created during our longest expansion period between 1991 and 2001.”

“All the statistics above is to explain a simple concept. A booming economy will lead to a recession because the economy will overheat or create a bubble that will burst. The longer we artificially extend our expansion or economic boom, the bigger the recession we create. The natural business cycle’s economic boom will create more wealth than the recession will erode. When we artificially affect the economy, we throw the natural business cycle out of order. Thus, we may lose more than the wealth we’ve created during the economic boom.” 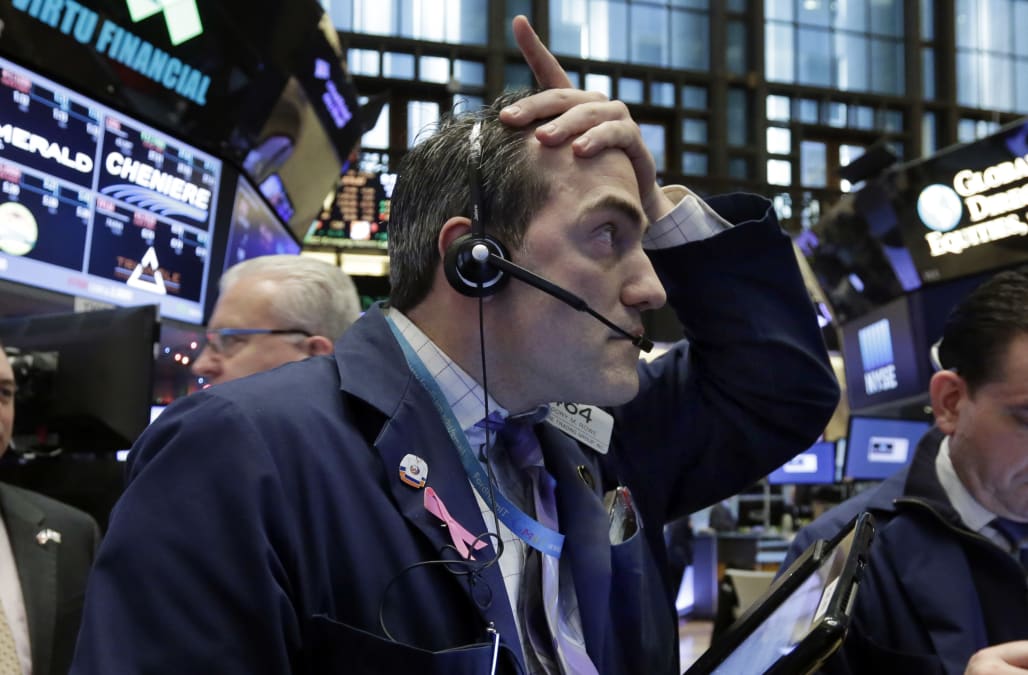 How Did We Get Here – Today?

“As of today, we’ve artificially extended our “expansion or economic boom” for a total of 111 months or 9.25 years. Governments have the ability to help stimulate the market through government spending and regulations. Increased government spending will increase the amount of economic activity. Regulations such as lowering interest rate will make it easier for businesses obtain the margins necessary to create a profit.” 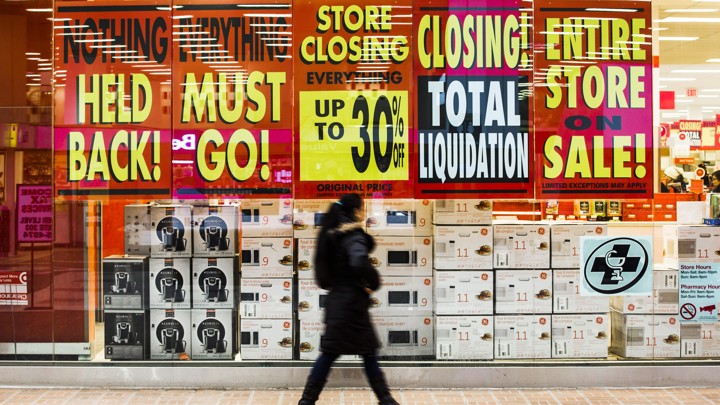 “These measures were effective in bringing the US out of recession. But, these measures were meant to be temporary. We injected adrenaline into our economy to bring us back from the brink. The problem is that we, as Americans, became addicted to the adrenaline. Like any addiction, at a certain point the medicine becomes poison.” 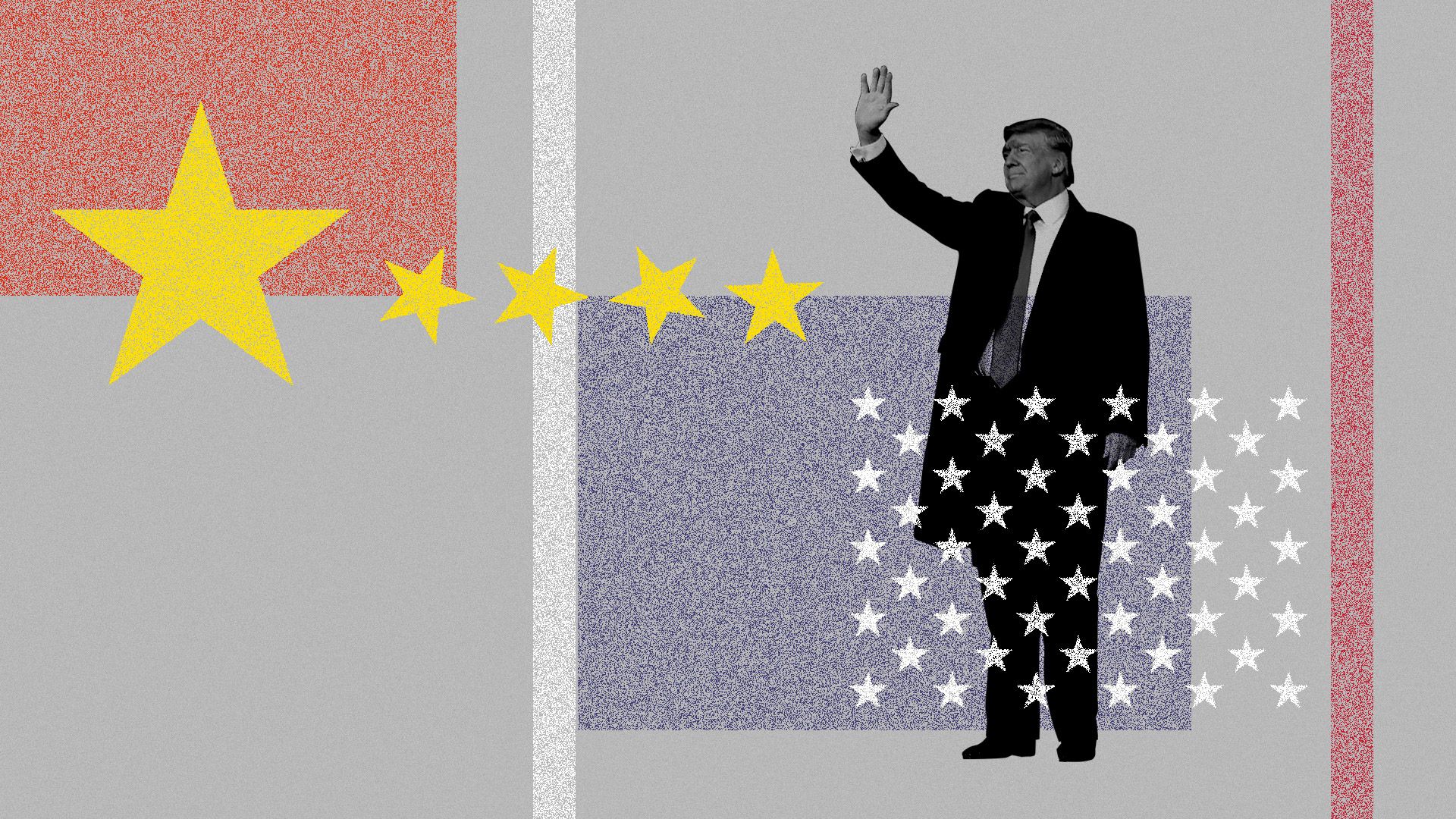 “In 2018, Donald Trump increased government spending by about $300 billion and decreased tax revenues by $230 billion. Thus, we’ve artificially inflated the economy to extend our current expansion or economic boom. We currently pay $310 billion dollars in interest on our national debt based on the federal budget. The only line items that cost more are social security ($987 billion), military ($874.4 billion), Medicare ($582 billion) and Medicaid ($400 billion). Our interest on debt is 7.4% of our entire American budget. When you ask why your tax dollars aren’t working, it’s because they’re paying interest.”

Link to report: forbes.com/ Recession Is Overdue By 4.5 Years, Here’s How To Prepare“