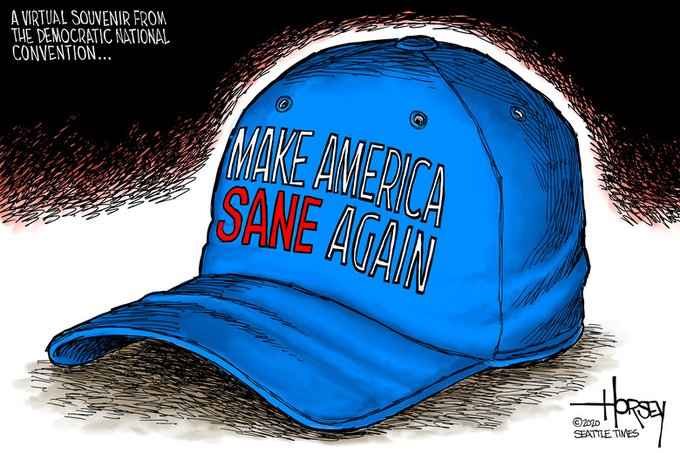 God willing, the week of 11/3/2020, should deliver the Trumpian resisters from the 2017-2021 reign of the republican President Donald J Trump, after most have survived with lots of bruises. 80+ million American democracy lovers from left to right, did prevail with the overthrow of a wannabe dictator, who’d been aspiring to lead a totalitarian type of government.

Currently, GOP leaders including the Senate Majority Leader Mitch McConnell get that they can’t keep GOP’s majority position in the US Senate without blocking the Democrats from winning 2 US Senate seats in Georgia in the run-off elections, scheduled for January 5, 2021. Senator McConnell desperately wants help from President Trump’s to salvage his position as the US Senate’s majority leader. This goal could explains, in part, why he’s indulging the whims of  his party boss, as the President Trump continues to lie about who really won the 2020 US elections . 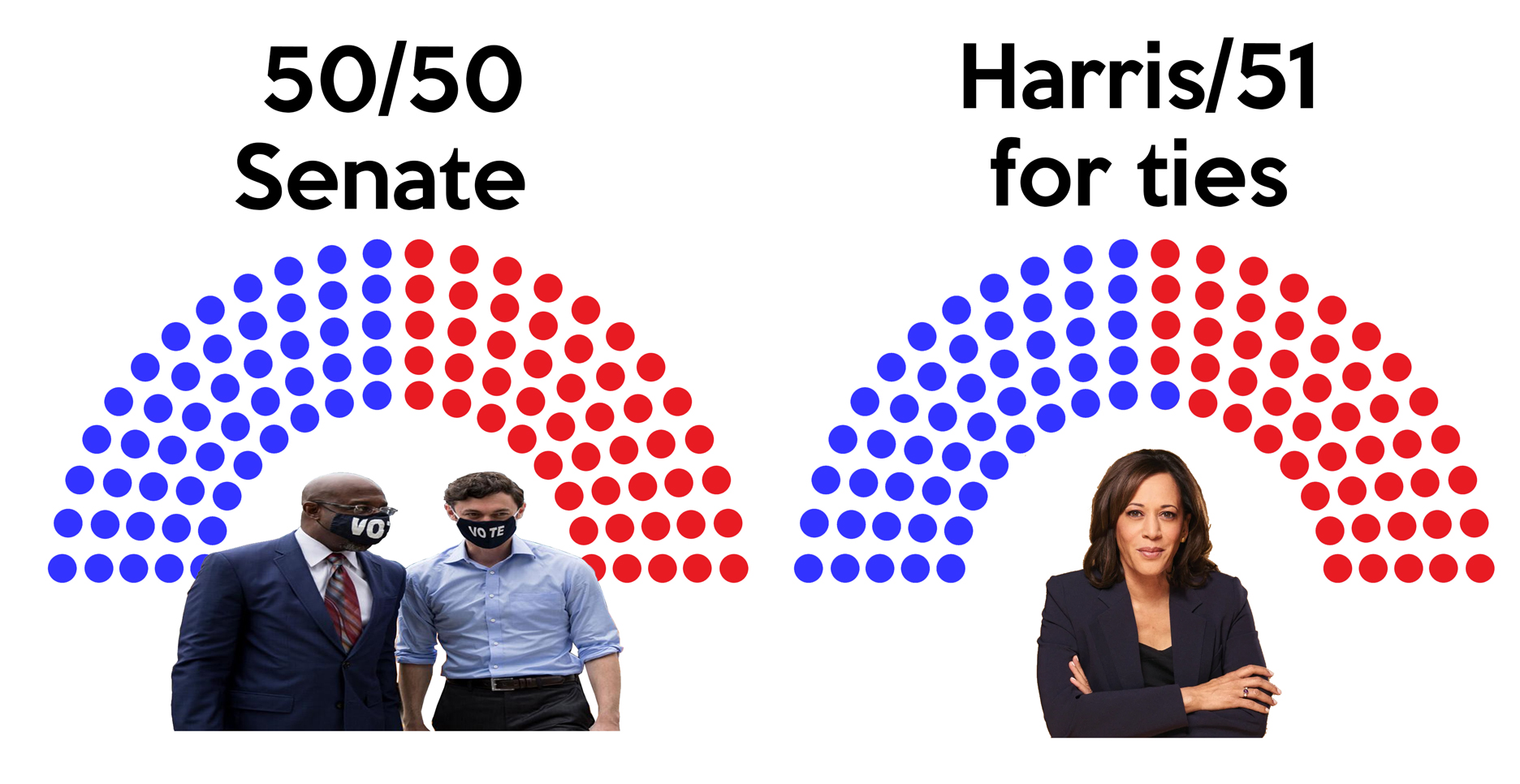 Consequently, it’ll be time for all the Trumpian resisters to exhale after the 5th of January when the Democrats have won the 2 US Senate seats in Georgia’s 1/5/21 run-off elections.

As a person of faith, in early January 2017, I recall asking God, how could He allow Donald Trump to become the 45th US president. No, God doesn’t talk to me. But I did come to an understanding that He wanted Americans to be grateful for His blessing the USA with being a viable democracy. But He wanted to warn us that we couldn’t take this gift for granted. We needed to fight to bolster this US experiment, to continue to be that shining city on a hill.

Contrary to what GOP White Evangelicals would like us to believe, Democrats including  minority group peoples, do pray to the same God, and He also listens to their prayers.

No matter how the 2020 presidential election ends, I couldn’t be prouder of all the Americans who’ve been voting in record numbers, often in long lines and in inclement weather while facing the possibility of contracting the COVID19 virus during a spreading pandemic.

Here’s a toast to all those unsung heroes who’ve been busy for past 4 years registering voters; those who’ve been fighting to overcome the GOP’s efforts to suppress the vote; the journalists, bloggers, Twitter/ Facebook warriors working to counter all the GOP disinformation campaign efforts.

One of my favorite heroes of this 2020 election season, are the “Never Trumpers” GOP members who formed PACs like the Lincoln Project to create ads/ a counter messaging program to GOP’s enabling of a leader who could easily be defined, as the Number one “clear and present danger” to US national security interests. Also, kudos to RVAT Republican Voters Against Trump , 43 Alumni for Biden, and Project Bravery for their help in ousting a wannabe tyrant.

It’ll be Independent voters who’ll be catapulting the 46th US president into the White House.

The following Tweets are samples of my work as a Twitter warrior:

“While GOP have registered W non college folks in droves in key states to vote for @realDonaldTrump , another billionaire @TomSteyer + others have been registering lots of young’uns who mostly id as Independent.”

“Some ALEC type dark money billionaires/ GOP donors w great influence w @realDonaldTrump have come right out to admit that they’re OK with seeing more deaths so economy can get going again. There’s a reason WH is backing “herd immunity.” This “do nothing” WH plan is deliberate…”

“Since 1930’s, GOP defines socialism as being any plan that helps the little guy. Originalism practiced by GOP SCOTUS justices was devised to take USA back to before 1930s.”

It’s been an exercise in patience for Americans to wait for the certification by states to declare who the 46th US president will be. Both the Republican and Democratic Party members were able to turn out voters in record breaking numbers. It’s obvious to most of us who live with reality, that this will be Joe Biden. True to self, the current republican President Donald J Trump with his GOP enablers have been prematurely and incorrectly, announcing his victory with promises to prevail in the courts.