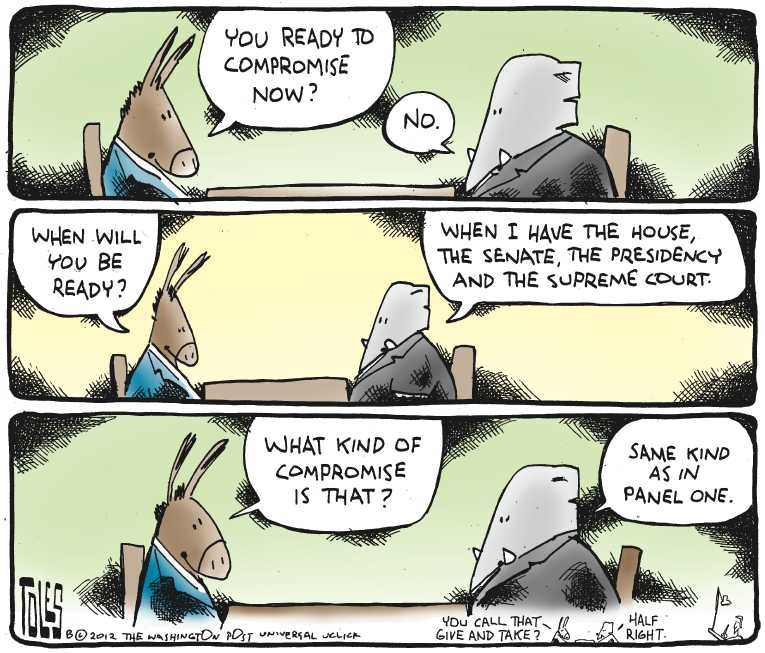 Dems have been falling short in responding to GOP MAGA talking points, largely based on disinformation, outright lies, etc. As per many voters participating in recent focus group studies conducted by both parties, too many independents are buying GOP MAGA’s narratives on issues like energy based on misleading and erroneous information.

What Dems need to know to counter GOP MAGA candidates’ narrative re energy:

Dems should be able to slam GOP MAGA candidates on their accusations against Dems for exacerbating US high energy costs by daring to offend the likes of leaders in Saudi Arabia and Russia. They’re suffering from amnesia regarding how in 2020, the GOP MAGA defeated US ex-president threatened Saudi Crown Prince Mohammed bin Salman that unless the Petroleum Exporting Countries (OPEC) started cutting oil production, he would be powerless to stop lawmakers from passing legislation to withdraw U.S. troops from his kingdom. Thus, oil production during the COVID pandemic lockdowns was cut to benefit the profit margins by US fossil fuel titans and today, we’re paying the price for this short-sighted decision making.

GOP MAGAs won’t discuss how Saudi Arabia’s most recent drastic OPEC oil production cuts were not justified as producers were already making 80% profit margins and how the European Union developed sanctions to ban export of Russian oil as a response to Russia’s unprovoked invasion into Ukraine in 2022.

Voters aren’t being told how oil refineries are enjoying a soaring windfall, with profits quadrupling from 2021 levels; and how POTUS Biden and Dems have incurred criticism from GOP MAGA lawmakers for being politically expedient by helping average Americans with the reduction of gas prices via the release of US strategic petroleum reserves (SPR).

Let’s not forget how for decades, GOP MAGA political officials’ deniers of climate change science have been refusing to back any significant legislation to address this critical problem.

“Energy analysts have slipped on their own oil slick of misinformation. It is always easy for cynical but conflicted industry analysts and commentators to lob politicized beanbags at the administration’s decisions. Sure, the White House may have had ups and downs with some mistakes early on—as well as poor messaging on energy solutions. But listening to these biased industry complaints has increasingly become a tale of two realities.”

“The prevailing narrative presented by most energy analysts is that of a dire and dystopian global oil “supply shock” outlook. They portray the administration as largely rudderless on energy challenges, politicizing releases of the fast-dwindling strategic petroleum reserves (SPR) to put a band-aid on lowering prices before the midterm elections, unable to tackle supply challenges. They further fault the administration for simultaneously offending the second- and third-largest oil producers, Saudi Arabia and Russia, amidst drastic OPEC+ production cuts and the European Union’s sixth sanctions package to ban Russian oil in December. And they accuse the White House of murdering U.S. energy independence by launching an ESG crusade against oil, blocking pipelines, cutting federal leases and threatening energy companies’ access to capital and the outlook for long-term demand.”

“But this dystopic vision is grounded in misleading information. These biased analysts, who projected that oil would be $400/barrel by now instead of the current $84/barrel, do not acknowledge certain key realities, including:”

* “The U.S. is now the world’s largest oil producer and needs almost no Saudi oil; as the U.S. has already cut its imports of Saudi oil by over 90% over the last decade to a mere 356,000 barrels a day.”

* “The U.S. owned Aramco but recklessly gave it to the Saudis when President Nixon and Henry Kissinger panicked in the 1970s.”

* “Gasoline prices should have fallen recently to match the decline in crude oil, but refineries are enjoying a soaring windfall, with profits quadrupling from 2021 levels. Refiners have added $30 a barrel in refining margins on top of the price of crude—even though 1 million barrels per day in refining capacity was added in 2022 with more coming in 2023. That’s not counting the return of hundreds of thousands of barrels of capacity which was taken offline due to idiosyncratic outages and disruptions the last couple months due to refinery mismanagement.” 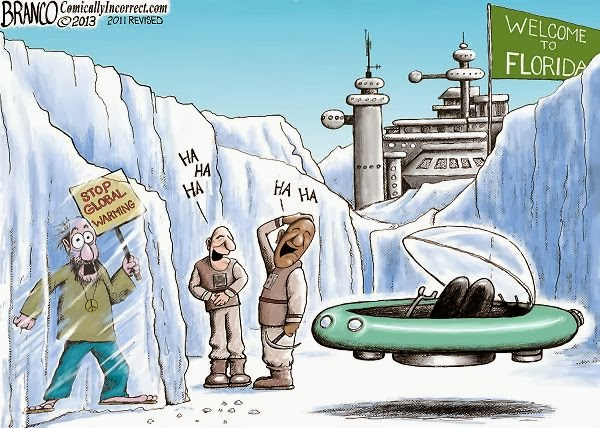 “The U.S. already provides more gas to the EU than Russia did at its peak, and now the EU buys 80% less from Russia than they did before Russia’s attack on Ukraine.”

“The recent Saudi/OPEC price hike was not justified by oil markets as producers were already making 80% profit margins. Only the inefficient oil producer Russia, with break-even production costs twice that of Saudi Arabia, needed these price hikes, to fuel its war.”

* “U.S. SPR releases are not political. Every modern president has authorized significant SPR releases, including Donald Trump—who likewise faced attacks from self-serving industry voices. Furthermore, countries like Saudi and China maintain their own sizable strategic petroleum reserves from which they released ample supplies at least until this year.”

* Biden’s new policy of replenishing the SPR through futures contracts, taking advantage of backward-dated futures markets where oil is hovering cheaply around $70 a barrel, locks in hefty profits for domestic oil producers for years to come—which Riyadh refused to do.”

“Similarly, contrary to Vladimir Putin propaganda that Western sanctions will lead to energy supply shocks, it is in fact Putin who is willingly withholding both oil and gas supplies. The U.S. Treasury Department has proactively put forward the price cap scheme explicitly to stave off a supply shock come Dec. 5, when further EU sanctions kick in, ensuring Russian oil continues flowing to global markets while simultaneously limiting Putin’s revenue.”

“Any decision by Putin to withhold oil supply after Dec. 5 the way he is withholding gas supply from Europe would be a catastrophic, unforced mistake. He will likely have to reverse himself, much the same way he is now begging Europe to buy more Russian gas after months of blackmail.”

“And to the chagrin of many environmental advocates, Biden has been laying the groundwork for a gradual transition to clean energy, not the overnight transformation that boogeyman industry critics have been urging him to make. His speech this week explicitly called for an increase in domestic oil and gas production as well as much-needed permitting reform to expedite the construction of energy infrastructure, particularly gas pipelines which can be converted to green hydrogen pipelines over time.”

“Perhaps it’s even more surprising that many analysts retain any market credibility at all, considering the number of missed calls by many analysts the last year alone. Among them.”

* “Some denied that OPEC+ was going to have an unscheduled October surprise with a production cutback of 2 million barrels.”

* “Many believed Saudi propaganda that the kingdom had no spare capacity, when in fact the Saudis are 33% off production levels from 2 years prior, while refusing to release SPR inventory.”

* “These experts believed Riyadh’s pleas that a production cut was needed to maintain profitability, never appreciating that U.S. technology enables the Saudis to extract oil as far less than half the cost of Russian oil, with low break-evens of ~$22 a barrel.”

* “They forgot to figure in the massively higher shipping costs for getting Russian oil to Asia, buying into Putin’s “pivot to Asia” mythology. They likewise wrongly believed that gas was fungible and that Putin could pivot from selling piped gas to Europe to China—though he doesn’t have the needed pipelines.”

“They underestimated the speed of liquified natural gas (LNG) to backfill for Russian gas to the EU (the U.S. now sells more gas to the EU than Russia did at its peak in February). Fully 86% of Russian gas went to the EU but the EU didn’t need it as much as Putin needed to sell it to them.”

“Evidently, when it comes to energy industry analysts, sometimes the emperor is naked—with these conflicted experts too close to their own biased industry sources, repeatedly mistakenly falling for Saudi and Russian misinformation.”