The republican President Donald Trump’s has come up with a new talking point/ lies about women being trafficked to where they are being discovered bound and gagged by border control agents, as they were crossing the SW border in those invading caravans. Just like his other lies, this one is being debunked.

All the below data does not mean that human trafficking and drug smuggling is not happening at the US SW border but not in the way that President Trump is describing.

Those who are involved in the crimes of drug smuggling and human trafficking have figured out a long time ago, how to transfer this contraband from Mexico to the US side by hiring US drivers to drive through designated US points of entry. Because there is so much legitimate traffic with goods that need to be transported across the border, the Custom Border Patrol agents cannot stop each vehicle for inspection. For the most part, US drivers are waived through.

The Mexican cartels and other drug traffickers have become very savvy in how to hide drugs, drug monies, and other contraband for cross-country transport, installing false compartments and trap doors opened only by special sequences. 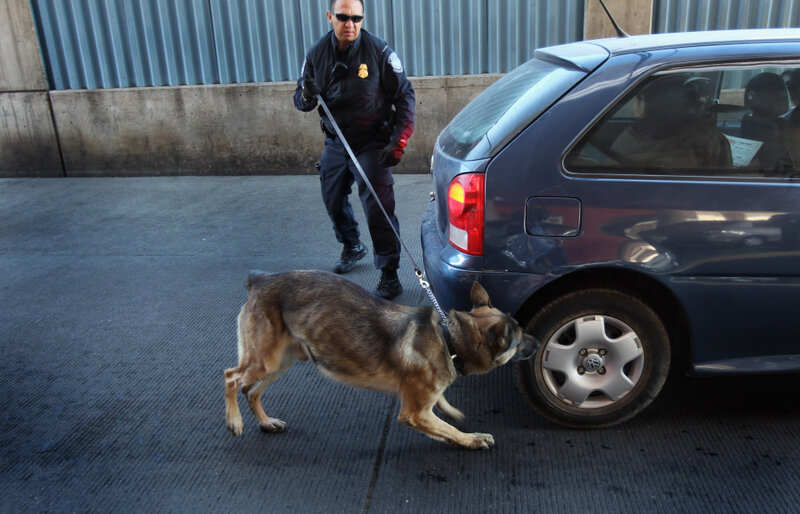 What is needed at the US Ports of Entry is the latest technology designed to be able to quickly scan vehicles for illegal contraband, in addition to the increased usage of tried and true well-trained drug sniffing dogs.

The refugee migrants traveling from Central American countries to Mexico and then to the US border to seek US asylum, as a legal act, are now traveling in caravans for safety reasons. This practice cuts out the middlemen who were more than capable of taking advantage of desperate peoples fleeing for their lives. THIS IS A GOOD THING. 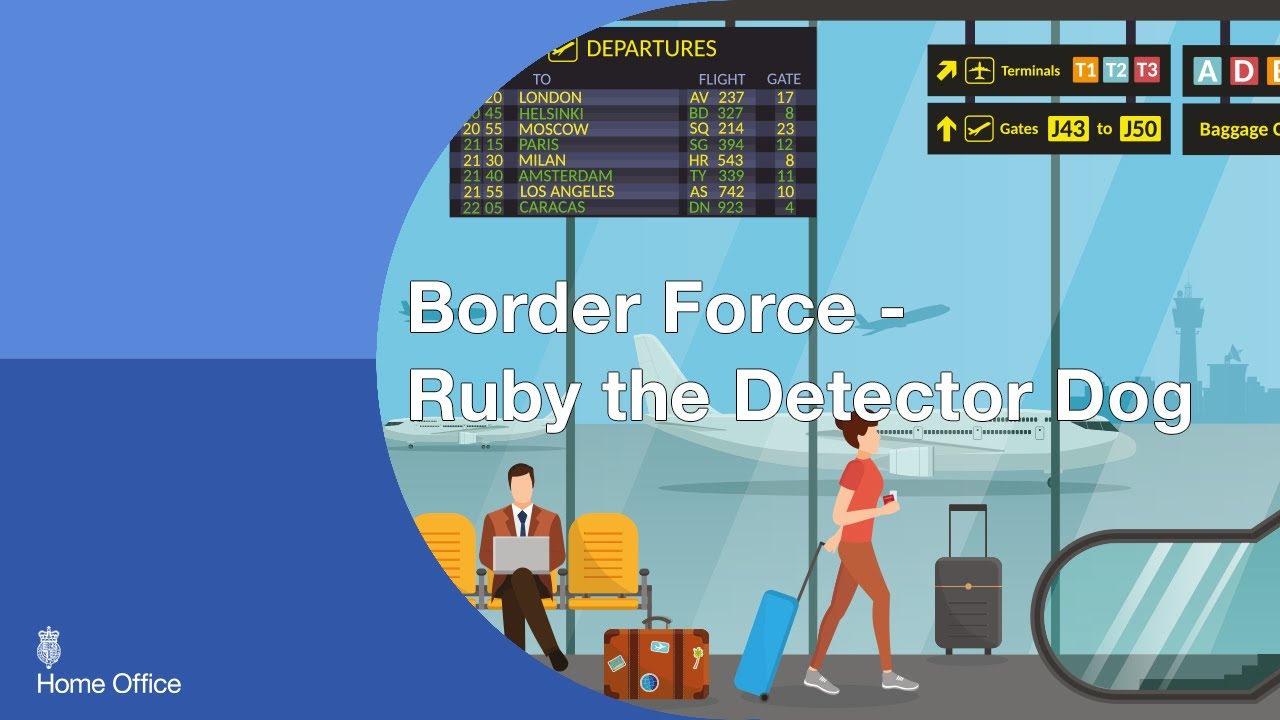 “But when you divide the number of reports by the total population, the District of Columbia actually has the most reported cases of human trafficking per capita, according to data from the NHTH.”

See: US Own Government’s Stats Belie President’s Claim Of Immigration Crisis At US SW Border

See: You can read an article with analysis of the latest border data here and “Where The Idea For Trump’s Border Wall Came From” can be found here.

See: President Trump Has The Gift Of A Con In Selling The Non-Existing Crisis At The US SW Border

Border Patrol apprehensions along the Southwest border plummeted by approximately 80%, from a high of over 1.6 million in FY 2000, to around 300,000 in FY 2017.Here is the rest of the story…

On January 25, 2019, Dara Lind of VOX penned the following report, “Trump claimed women were gagged with tape. Then Border Patrol tried to find some evidence.” (“An internal email, sent 2 weeks after Trump started making the claim, asked agents for “any information” about what Trump was describing.”

“Two weeks after Trump had started talking about tape-gagged women — when a January 17 Washington Post article had questioned the claim — a top Border Patrol official had to email agents to ask if they had “any information” that the claim was actually true.

“The email, shown to Vox by a source within Border Patrol, was sent as a “request for information” by an assistant Border Patrol chief, apparently on behalf of the office of Customs and Border Protection commissioner Kevin McAleenan (referred to internally as “C-1”). It asked agents to reply within less than two hours with “any information (in any format)” regarding claims of tape-gagged women — and even linked to the Post article “for further info.”

“Vox’s source indicated that they and others in their sector hadn’t heard anything that would back up Trump’s claims, but wasn’t sure if agents in other sectors had provided information. However, no one from the Trump administration has come forward to offer evidence for the claim, either before or after the internal Border Patrol email was sent. (Customs and Border Protection did not respond to a request for comment.)” 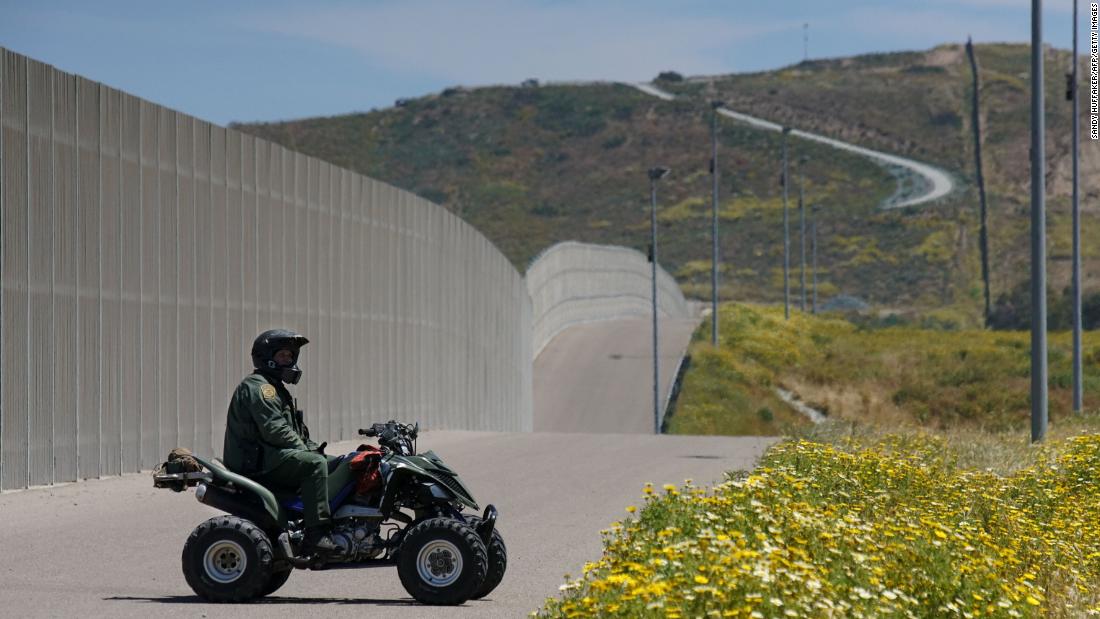 The text of the email, whose subject line was “Quick Turnaround: RFI taped-up women smuggled into the U.S.,” is as follows:

We require your assistance on a quick turnaround for C-1.

Please forward any information that you may have (in any format) regarding claims “that traffickers tie up and silence women with tape before illegally driving them through the desert from Mexico to the United States in the backs of cars and windowless vans.” Reference the news article below for further info.

We require this information to be submitted to BPHQG2 by 1200 EST. 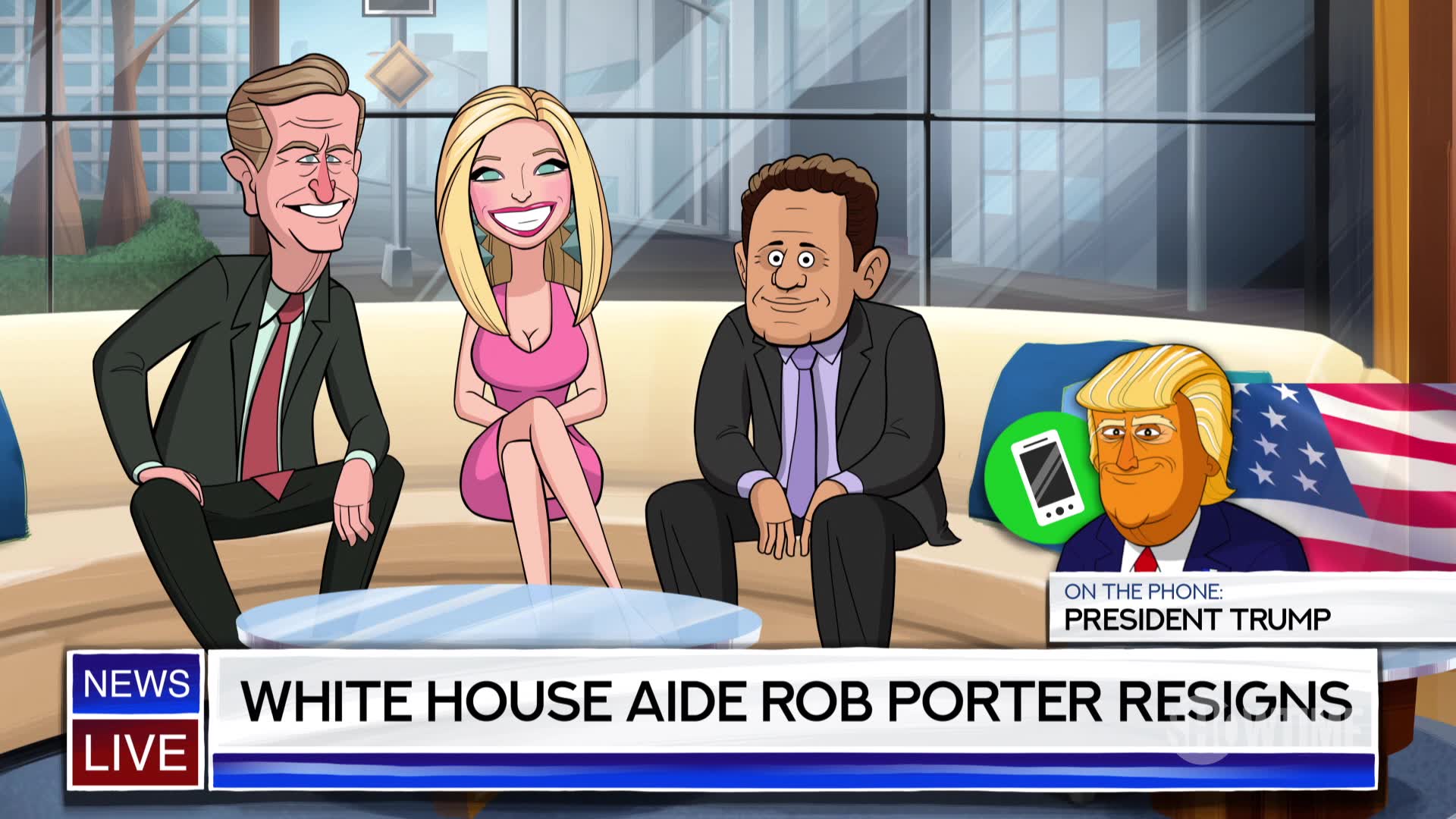 “Donald Trump’s rhetoric about the border is built on a lie: the idea that the US-Mexico border is a lawless place where American citizens are constantly in grave danger, and where criminals are able to smuggle drugs and people without any risk of apprehension. That big picture — as Vox and the rest of the media has made clear again and again — bears very little resemblance to the truth.”

“But the claim about women gagged with tape and packed into vans has attracted particular attention because it’s quickly become a centerpiece of Trump’s rhetoric — according to the Post, as of Friday he’d made 10 references to it in 22 days — without anyone knowing exactly where Trump got it from.”

“Border experts have told the Post and other reporters that they’ve never heard anything like what Trump’s talking about.”

“But it’s extremely hard to prove that such things have never happened — especially because the president has access to classified information that experts speaking to journalists do not.”

“That’s where traditional fact-checking tends to run into a wall. While journalists might suspect that Trump is making things up, it’s possible that he’s just repeating something he heard in a briefing (or, less plausibly, read in an intelligence report) that wasn’t open to the public.”

“The internal Border Patrol email provided to Vox, however, makes that seem a lot less likely.”

“Requests for information to the field usually aren’t made to get information backing up particular claims — much less claims being made by the president, and much less claims the president had been making for, at that point, two weeks. The implication of the email is that — after CBP had already been asked for evidence by the Post and declined comment— high-level border officials didn’t have any evidence they could point to to prove that Trump was telling the truth.”

“It’s possible that Trump got his intel from another agency — such as Homeland Security Investigations, which is part of ICE — and that CBP simply didn’t know anything about it (which would raise its own set of questions about inter-agency intelligence-sharing).”

“But that possibility is much less likely than the possibility that Trump heard something that wasn’t actual intelligence, and repeated it as truth.” 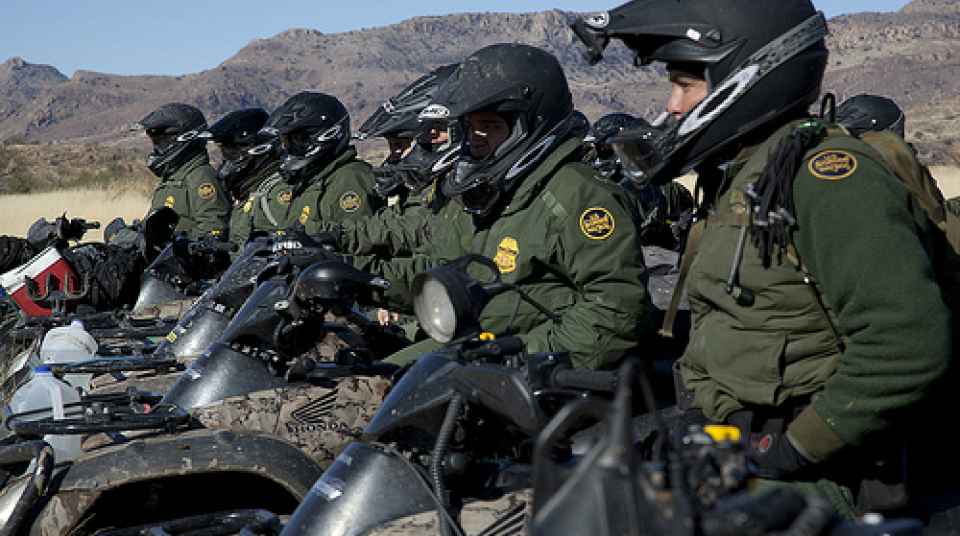 As the Post points out, Trump started talking about tape gags the day after a meeting with representatives of the National Border Patrol Council, the union representing Border Patrol agents. It’s possible that the claims first came up in that meeting. (NBPC did not respond to Vox’s request for comment.) If that’s true, union officials were talking about things that the management of their agency knew nothing about.

That could mean that Border Patrol management is simply out of touch with the realities of the border.

Or it could mean that one of Trump’s favorite border riffs is a piece of third-hand gossip that Border Patrol had to scramble to back up.